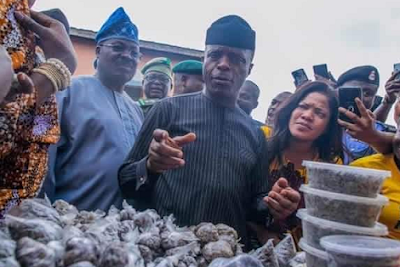 It appears that Nollywood actress, Toyin Abraham is no longer a die-hard fan of PDP.

This is coming after the screen star campaigned for the party in 2015 and even said
‘I can die for PDP’. In a new twist of things, however, she seems to be an APC member as she was part of the APC lead Government TraderMoni train.

She was spotted with VP Osinbajo and Lagos governorship aspirant, Sanwo Olu in Lagos and later she was seen at Bodija and Oje markets in Ibadan alongside Osinbajo. 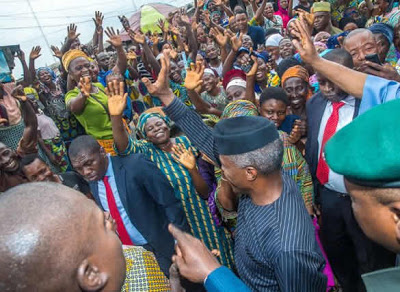 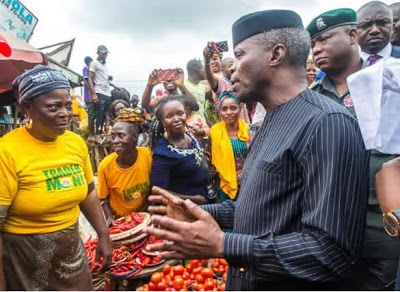 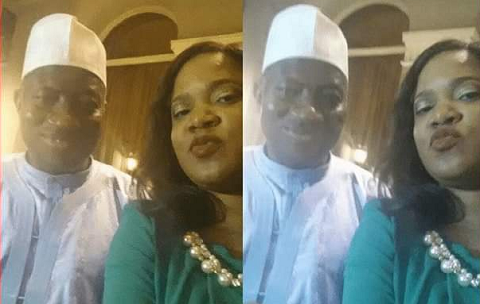