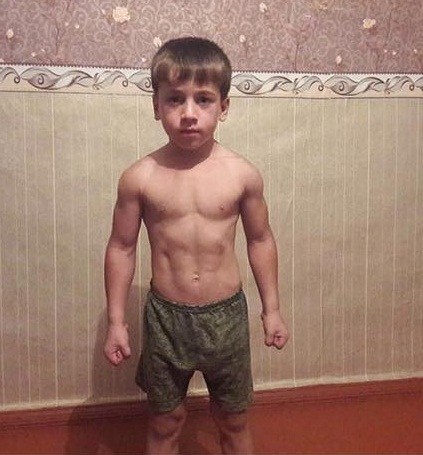 Ramzan Kadyrov, a Chechnya’s strongman leader and close lieutenant of President Vladimir Putin, has given his 5-year-old compatriot a luxury car as a gift for reportedly setting a record for most consecutive push-ups.

Rakhim Kurayev reportedly dedicated his feat of completing 4,105 push-ups in 2 hours and 25 minutes to Kadyrov, the head of Russia’s republic of Chechnya. 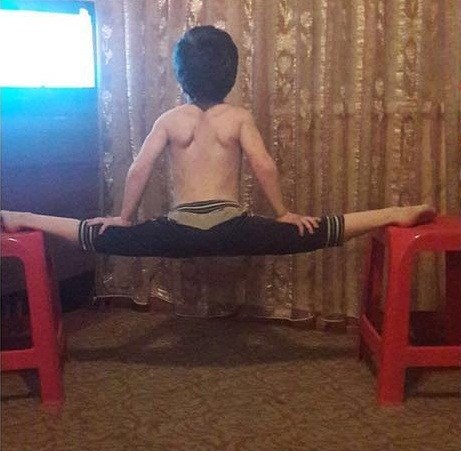 The young athlete, who local media call the “Chechen Schwarzenegger,” will reportedly have to repeat his feat next week in order to have it accepted into the Russian Book of Records.

Kadyrov met Kurayev and gave him a white Mercedes car as a gift, the state-run RIA Novosti news agency reported, on Thursday. “Let your father drive you around on this, you’re worthy of riding a white Mercedes,” Kadyrov was quoted as saying.

Kurayev told the Chechen leader that he is able to do more than 5,000 push-ups, before proceeding to demonstrate his abilities on the hood of the car, according to RIA. 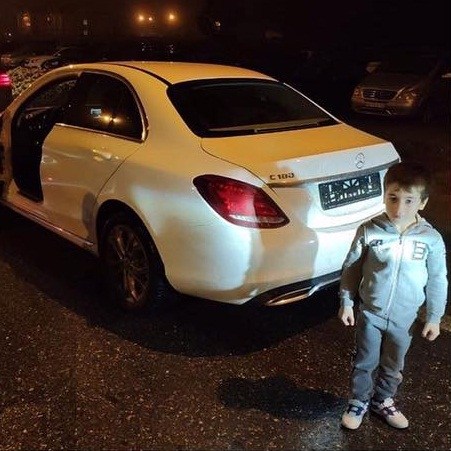