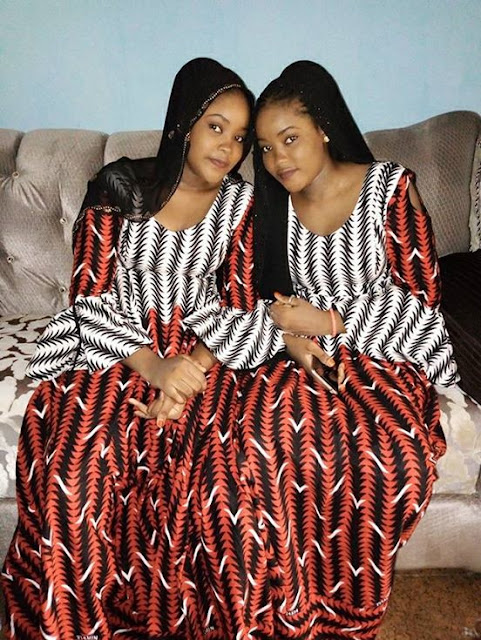 The abducted Zamfara twin and brides-to-be have regained freedom after weeks in captivity.

“We are waiting for their arrival now; they were released after ransom was paid even though their sister called Sumayya is still with them. But you should give us some time please we will talk to you later,” Dauran said.

The twins, Hassana and Hussaina, 16, whose wedding was slated for December,  were kidnapped in Dauran town in Zurmi local government area of the state on Tuesday, October 23.

They had visited their sister, Summaya, 20, in preparation for their wedding.

The kidnappers had demanded N150 million and later reduced it to N15 million with threats to kill one of them if not paid.