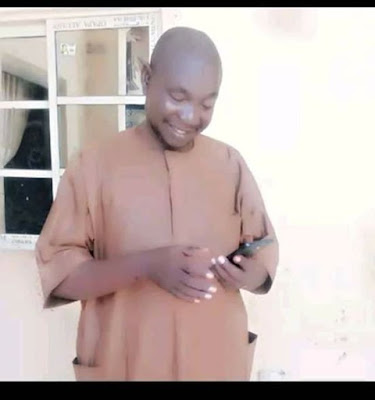 Gunmen suspected to be kidnappers killed a truck driver and kidnapped his child on
Monday, along Shinkafi road in Zamfara. Read post by a Facebook user below.

“Mr President Buhari this is what’s happening in Zamfara.

Unknown gunmen Suspected to be kidnappers, Killed Truck Driver In Zamfara Today and kidnapped his Child.

Alh Muhamadu Danbuzu kaura, Hilux truck driver was killed in the early hours of today morning by unknown men along Shinkafi road in Zamfara. The driver is coming from Sokoto to kaura Namoda along side with his first son Abubakar Danbuzu. The unknown gunmen shot the driver and kidnapped his son

The HILUX was found along Shinkafi road this morning. The driver of the vehicle is killed and his son got missing is latter the families realised that the boy was kidnapped after they receive call from the captors.

Mr President Buhari this is what’s happening in Zamfara. You’re voted in to protect the lives and properties of the people. Lawlessness and ungoverned spaces in Zamfara, North West and hinterlands of North East aren’t priority for you Mr. President Buhari

Seems ungoverned spaces only become a concern when it has political ramifications.

Today this traveler is the victim, you could be the tomorrow’s victim.” Allah kayimuna gata.”