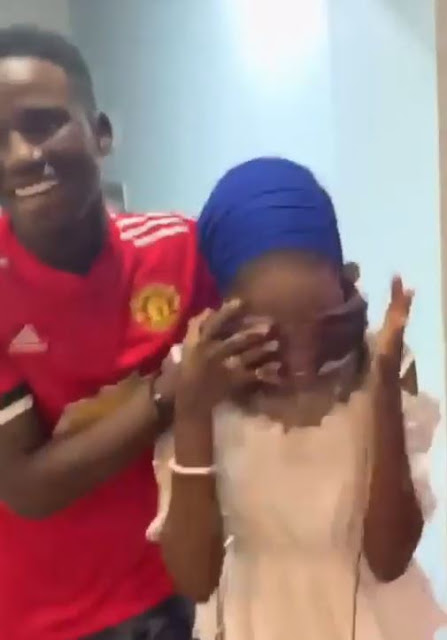 Last week, Nigerian Social media was set on fire with the report that a fresh Undergraduate identified as Zubairu Abubakar bought his ’16-year-old Secondary School’ girlfriend an Iphone XS max that costs a whooping N423,000, an IWatch that costs a whooping N195,000 and a multi-million naira Mercedes Benz for her Birthday, in Abuja.

However, reports on the same social media now have it that the said ‘Zubair’ AKA Zaza money, allegedly stole the money he used in order to prove his love and impress his teenage girlfriend.

It was also reported that he was caught and given the beating of a lifetime as the person whom he stole it from is his ‘brother-in-law’.

Some Twitter users who seem to know the couple, have also disclosed that the SS3 student was beaten by her parents over the gifts and relationship.

@Nabeelah_Abdull wrote; “So I heard zubairu and his babe got the beating of their lifelord where are the zubairu goal keepers?? it’s arewa what do you expect not some whites”

Yes yess. Their parents didn’t betray arewa culture oooo. Zubairu stole the money they said so nobody will want their guy to be like that now I guess. Wai ma he stole his brother in law’s money ne niggha got courage forgetting it will go viral”

All these women that small thing “goals”…. goals kee you there. 😂

Zubairu “ALLEGEDLY” stole money to buy Benz, iwatch and iphone for his 16year old girlfriend. And as a matter of fact they were beating mercilessly for the uncouth act. But before I give in I’d like to see a videos prove as much as I saw a video of him presenting gifts to Bae.

Just so you know, Zubairu and Nihat got beaten of their life, Arewa Twitter said Zubairu stole the money.

Even if it’s pencil you can afford as a birthday present for your gf, you don try my brother!

So I heard zubairu and his babe got the beating of their life😂😂lord where are the zubairu goal keepers??🤣😂 it’s arewa what do you expect not some whites😅

Zubairu listened to “Wetin We Gain” toomuch, stole money & went to buy Benz. While y”all are pressuring your Hardworking BF’s to buy you Benz, Mans getting tribal marks installed on his ass with Daily Koboko.

Your Yesterday Goals are Today Offside.

Apparently the whole reactions that Zubairu stole the money may be false as new investigations shows that Zubairu made his money from investing in Bitcoins. 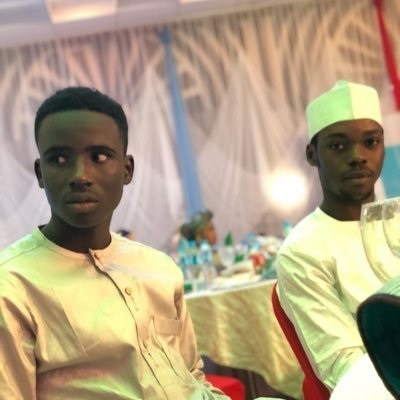 NEWS: TRUTH ABOUT HOW ZABUIRU (ZAZAMONEY) MADE AND MAKES HIS MONEY.

First of all this is not really our business but the Number of messages we got about this issues especially knowing that Rumours have been out that he stole some of the Money he used for the birthday gifts…. well after an intensive 3day investigation and comparing them with messages we got from his close friends and Even family this is our Report.

The young teen has been involved in bitcoin business for some years Now and his increase is unbelievable for a Teen thats why he kept his life private most times and keeps a small circle… we got to see a 2months old screenshot of his bitcoin home page and after that we knew that it was all clean and legit Money…. because of media we have blacked out the figures so we dont review his financial status.

With this findings we strongly Advise that all Rumours of stolen Funds should be kept out of the media as we also got those messages first from faceless instagram handles and futher investiagations made us realise it was just people who hated him that wanted to tanish his Image.

Have a wonderful weekend ahead and once Again happy 16th birthday to Nihat. 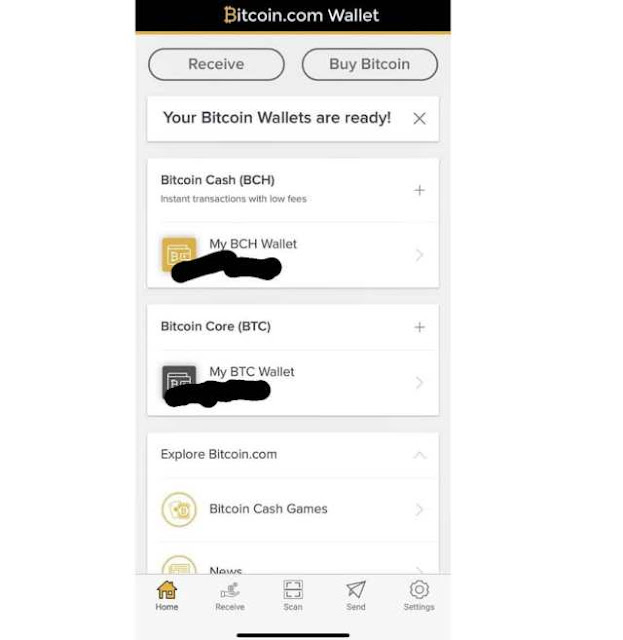 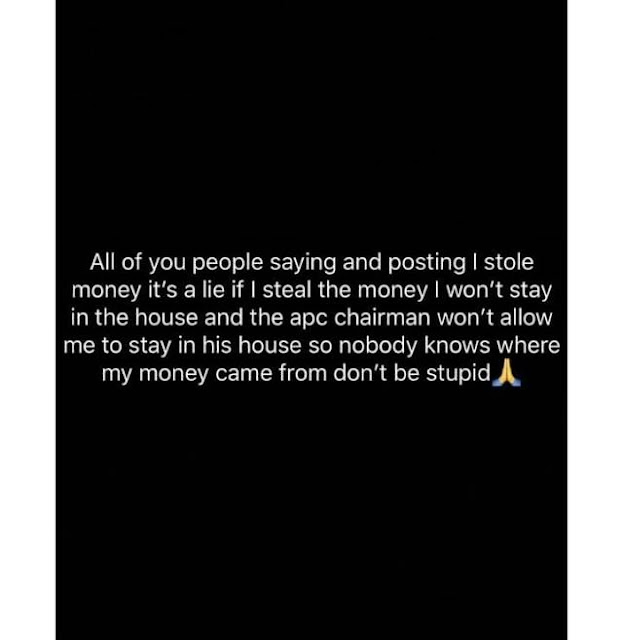 Update on the 100-level student, Zubairu Abubakar who bought his 16-year-old SS3 girlfriend a Benz, as he reacts