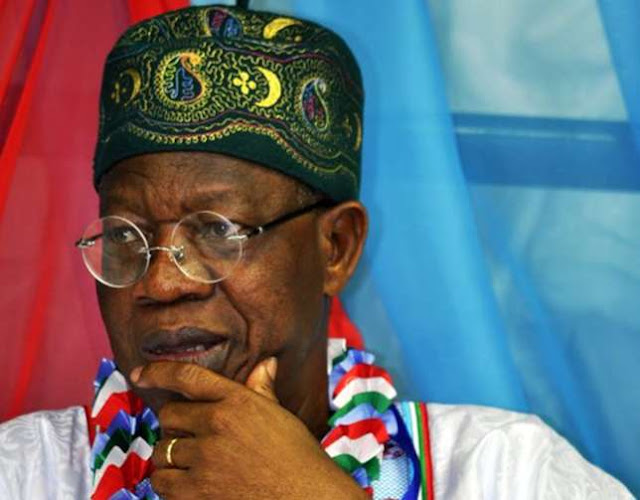 The Minister of Information and Culture, Alhaji Lai Mohammed, has said that members of the All
Progressives Congress (APC) who died on Sunday paid the supreme price for the emancipation of the state.

The minister stated this when he visited the families of the five deceased members in Arandun, Agbonda, Omu-Aran, Oko and Odo Owa, all in the Ekiti/Irepodun/Isin/Oke-Ero Federal Constituency of Kwara.

The News Agency of Nigeria (NAN) reports that the APC won a landmark victory at the Saturday bye-election where the deceased hailed from.

A statement issued on the condolence visit was made available to newsmen on Tuesday in Abuja by Mr Segun Adeyemi, the Special Adviser to the minister.

The minister, according to the statement promised that the APC would not abandon the dependants of the partymen who died in a road accident between Omu-Aran and Oro in the state.

At Agbonda, the minister and his entourage attended the funeral service for one of the five deceased members, Chief Ayobami Adekeye, an official of the party in Ajase Ward 2.

He also visited the two hospitals in Omu-Aran, where those injured in the accident were being treated to personally wish them speedy recovery.