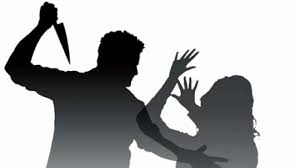 The Chairman, Konshisha Local Government, Mrs Justina Ubebe, has confirmed the killing of an
infant girl by her father, one John Depuun, as a sacrificial offering in a village in Tse-Agberagba in the area.

Confirming the incident to News Agency of Nigeria in a telephone interview on Thursday in Makurdi, Ubebe described the act as  “strange and bizarre”.

She said the act, which happened on Wednesday, had already been reported to the police and that the culprit had been arrested.

Also, the Police Public Relations Officer, ASP Moses Yamu, said the culprit had been arrested and investigations were ongoing in the matter.