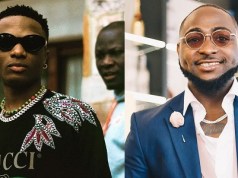 At the ending of 2017, the Nigerian music scene had one of the most memorable events in the history of Nigerian music over the last decade after two of the industry’s top acts came together to thrill their fans during their respective concerts.

Both internationally recognized music acts, Davido and Wizkid both had their ‘end of the year’ concerts around the same time and these times respectively, each artistes made a cameo appearance which thrilled each of their audiences at the time. 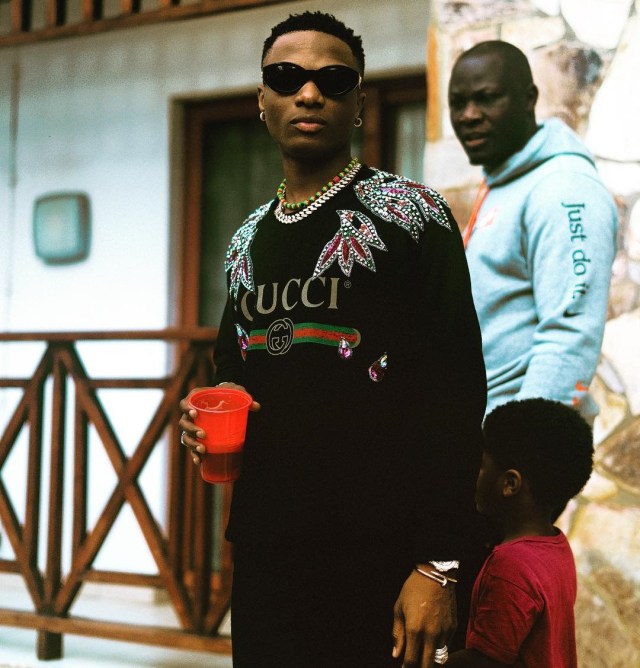 Their actions led to a sorta ‘bromance’ that had their fans really excited as afore time, the duo have been known to be arch rivals – the new found love of theirs made the rounds on social media with many of their fans anticipating a collabo from them.

Yesterday was singer, Davido’s birthday and quite a handful of celebrities stormed not only his page but also their own pages to celebrate the singer as he turned 26. It was sort of expected that the “Fever” crooner at the very least, wished him a Happy Birthday too but we didn’t get any of that.

It should be recalled that in July, when Wizkid had his own birthday, Davido shared a video of himself grooving to the singer’s Soco hit song and captioned it with a birthday wish.

… and recently, it was expected that the “Master Groove” singer also reciprocated on Davido’s birthday on social media but up till now, we’re yet to get a bit of a shoutout.

Though some, may claim that Wizkid might have privately wished the singer a happy birthday, it’s not all that easy to take in cause we know Davido to be a public person, who documents most of his everyday life activities on social media, so if presumably he got a message from Wizkid privately, he woulda hinted us on it publicly.

Wizkid, not wishing Davido a happy birthday is just one of the reasons why one could feel their relationship has hit the rocks as it will be recalled that months ago, when Davido won the Best International Act in the BET awards, he received not a congratulatory message from his bro, Wiz. 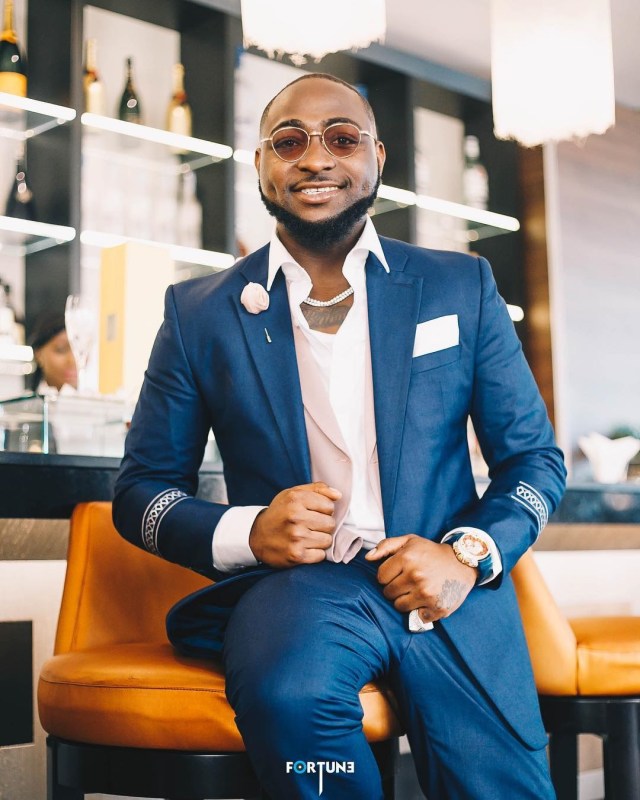 However the case may be, one can’t help but speculate that there just might be trouble in paradise, not until there’s a public declaration or display of affection from the two singers.