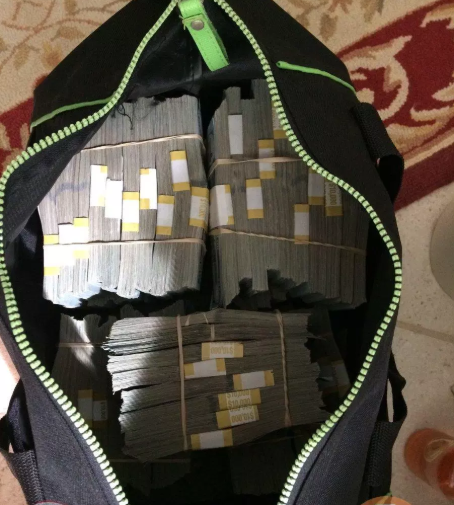 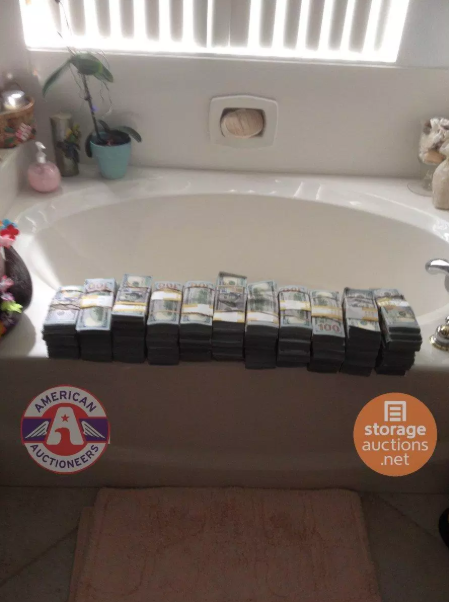 A man bought a second-hand storage unit at an auction and was shocked to find £5.8million cash inside it after
it was opened.

This shocking discovery was made public by auctioneer Dan Dotson who hosts US television show Storage Wars. It was Dan who auctioned off the storage unit to the lucky buyer.

According to Dan, last weekend, at a charity event in California, a woman came to him and told him that one of this buyers had found a fortune inside a storage unit he bought from him for only £390.

Sharing the news via a video on Twitter, Dan said:

An older Asian woman at the table next to me kept looking at me like she wanted to tell me something.

Eventually she walked up and told me her husband works with a guy who bought a unit from me for $500 and found a safe inside.

And the first person they called to open it I guess couldn’t or didn’t.

They called a second person and when that person opened it up – inside the safe they’re normally empty, but this time it wasn’t empty.

It had $7.5million (£5.8m) cash inside.
Dan told The Blast that a lawyer claiming he represents the original owners of the storage unit and the huge sum in it contacted the lucky buyer. The lawyer offered £465,000 ($600,000) reward for the money but the buyer turned it down.

Later, a second offer of £930,000 ($1.2million) was made and the anonymous buyer accepted it. The buyer will have to give back the rest of the money.

The identities of the original owners of the storage unit have not been made public.