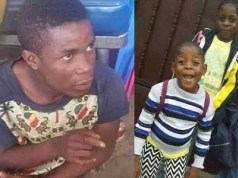 A Young Man has been taken into custody after he allegedly kidnapped his boss’ children in Lagos and stabbed them to death when his demand for a 3 million Naira ransom was not met.

The suspect, who has been the family’s driver for years, went to pick his boss’ three kids from school as usual last week but, rather than take them home, he drove them to a bush from where he called their mother, demanding a ransom of 3 million Naira. 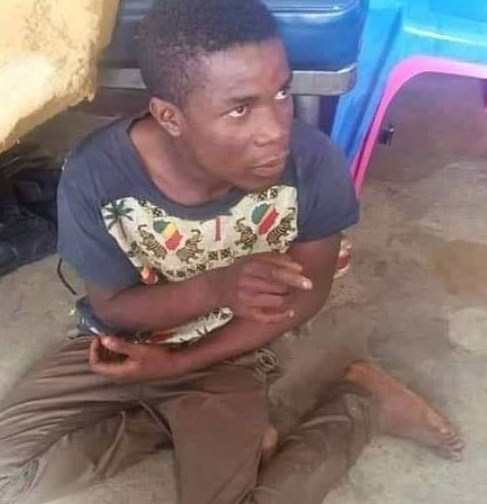 The mother told him she didn’t have such amount and pleaded for the return of her kids. But the angry driver stabbed them all, killing the two boys and leaving the girl in critical condition.

The girl who is the elder of the three siblings is in the Intensive Care Unit of an undisclosed hospital. 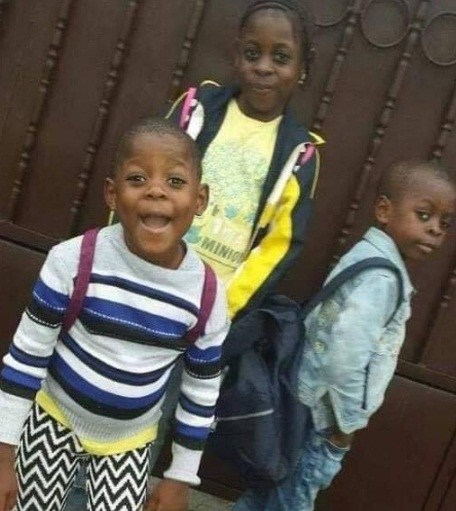 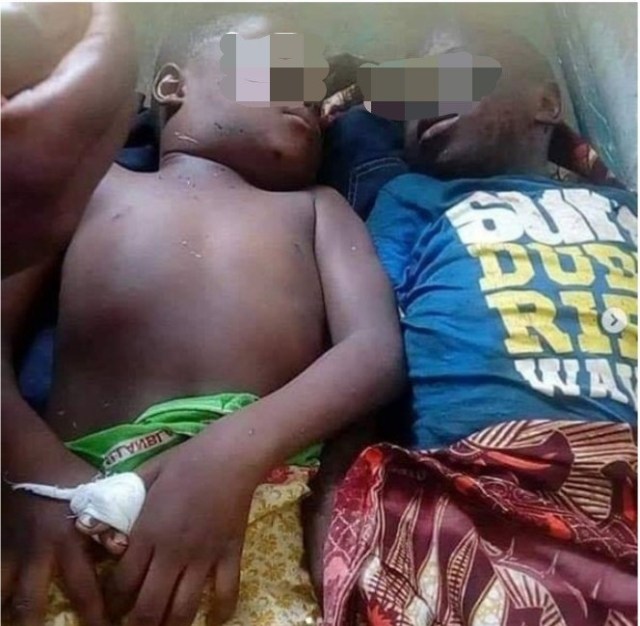