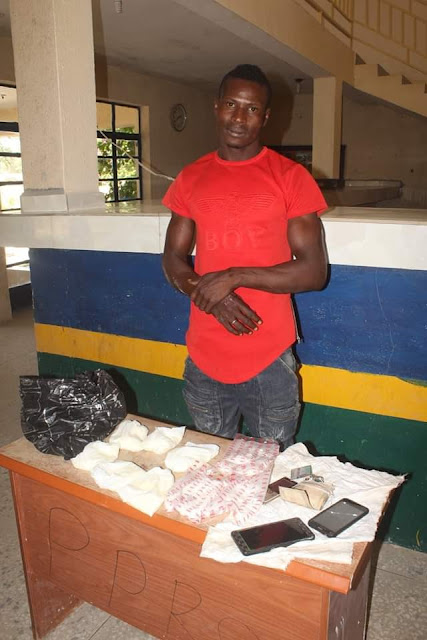 In its continuous fight against the menace of drug trafficking and abuse in Katsina State, the
Police Command has arrested two drug barons and recovered large quantity of Exol-5 and D-5 tablets.

Spokesperson for the command, SP Gambo Isah, who confirmed the arrest on Thursday, said that on Wednesday, November 20, based on a tip off, SARS Patrol team on routine patrol at Batsari, succeeded in arresting one Saifullahi Sabo,25, of Makudawa Quarters, Katsina. 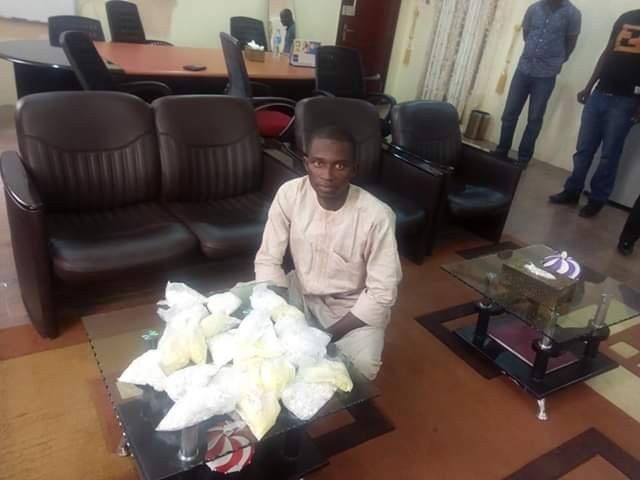 He was found in possession of twenty-three sachets of Exol-5 and D-5 Psychotropic drugs.
Each sachet contains five hundred (500) pieces of the tablets. 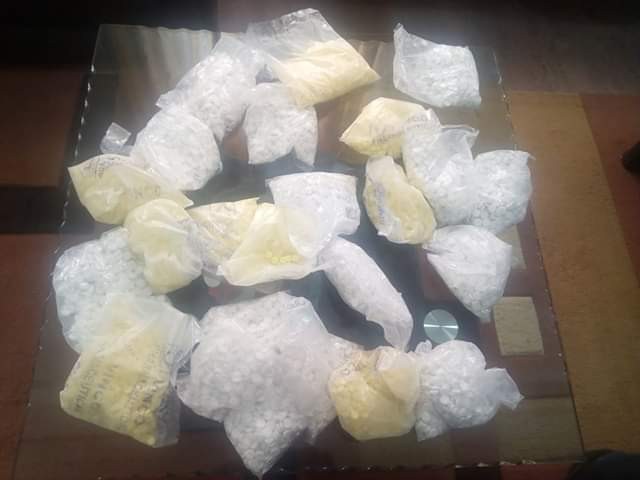 In a similar development, on November 21/11/2018 at about 07:00hrs, Csp Bashir Kachalla, DPO CPS Funtua Division, arrested one Nafi’u  Yusuf, 25, of Karofi Quarters, Funtua LGA of Katsina state, in possession of large quantity of Exol-5 and D-5 psychotropic drugs.

Suspect confessed to the commission of offence. Investigation is ongoing, said the PRO