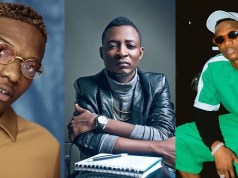 Shadrach Adeboye Folarin, better known as Shaydee, has revealed that the strong bond between him and Wizkid is as a result of sharing a room with the music star for more than a year.

In a chat with Showtime, Shaydee explained how Wizkid offered to share a room with him at the label’s apartment when there was no room left for him to occupy after signing on to the Banky W owned record label. 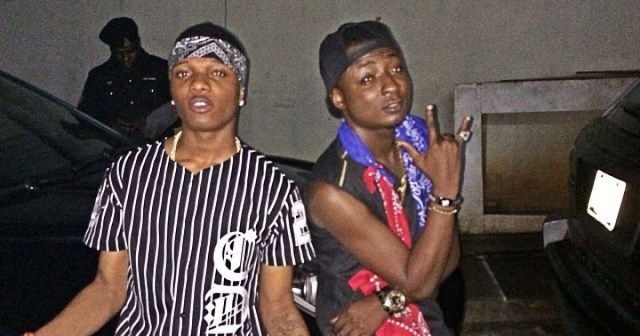 He said ;
When I got signed there was no space in the house. There was a six bedroom flat and every room was full. So Wizkid invited me to come and stay in his room. Wizkid and I literally stayed in one room for over a year. We grew a bond just like that.”

The former EME signed artiste who recently released a new song explained why he refused signing on to Wizkid’s Starboy record label.

That I can’t really talk about; Starboy is family any day. We don’t have to be on any signed arrangements to show that. But obviously because of his busy schedule we have not been able to do a lot of things we planned to do. We actually planned to drop an album together. He’s my brother; whenever he comes around we make music”, he said. 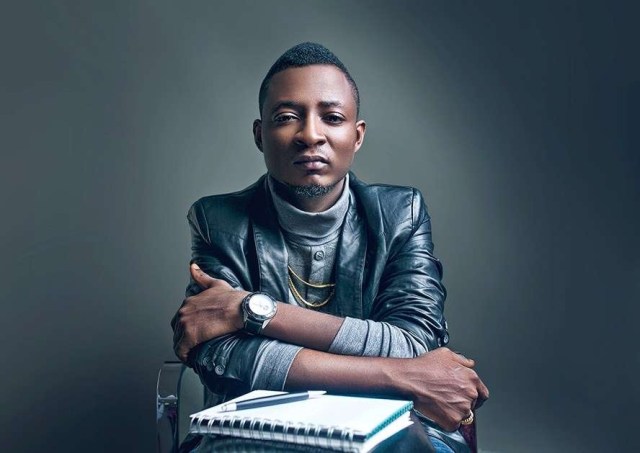