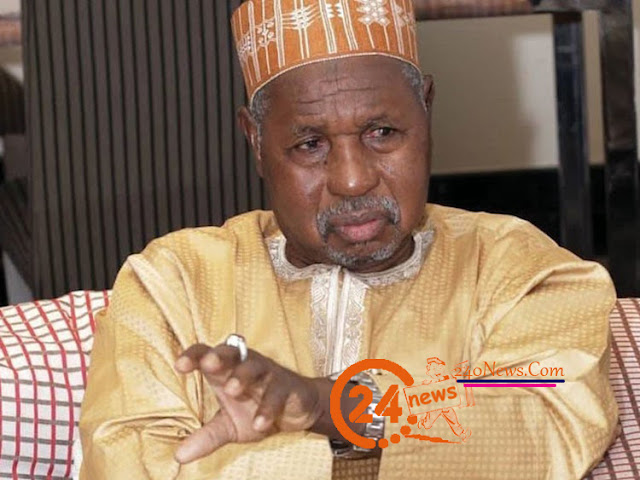 The Katsina State Government has lifted a ban on Friday prayers, following a stakeholders meeting with religious leaders, traditional rulers and security agencies.

In a statement released by the Secretary to the State Government Dr. Mustapha Inuwa, Imams were admonished to avoid prolonged sermons in order to discharge their followers within short period.

It is also expected that the state government will hold a smiliar meeting with Christian leaders, to lift the suspension of Sunday church services.

The statement reads in part;

“Following a meeting held today between the Katsina state government, religious leaders, traditional rulers, and security agents to review some measures taken by the government to prevent the spread of COVID-19 in the state.
“The Executive Governor has directed that the suspension of Friday prayers be lifted with immediate effect; however, the prayers will be conducted under some stipulated health and security guidelines.
“The Jumu’ah Imams should, however, avoid prolonged sermons in order to discharge their followers within the shortest period.
“People are also strongly advised to maintain social distancing and adhere strictly to all the rules and regulations provided by the health experts in fighting the contagious disease.”

This is however coming after a private medical practitioner based in Daura, Katsina State, Dr Aliyu Yakubu was confirmed to have died from Coronavirus. The 60-year-old doctor who travelled to his home state Kogi, before moving to Lagos and later returned to Daura, died three days ago.