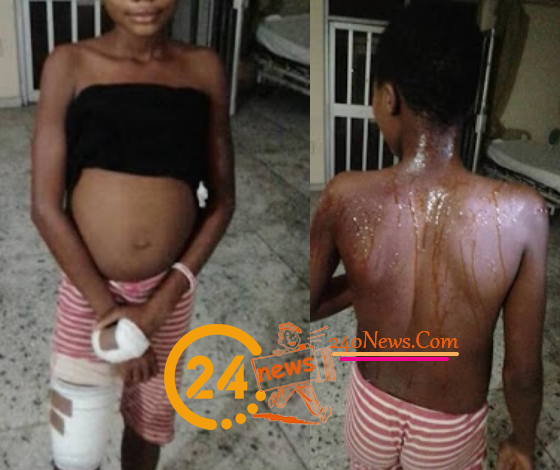 A female Inspector with the Rivers State Command has been accused of subjecting her 13-year-old niece to various forms of abuse.

Sam Itauma, Head of Child’s Right and Rehabilitation Network (CRARN) who disclosed this on Wednesday, said that the police officer identified as Inspector Christy Inyang Victor tortures the girl at the slightest provocation and in the latest incident, doused her with hot water, stripped her naked and forced her to sleep outside at night.

We have persistently received a barrage of reports about a police officer by name Inspector Christy Inyang Victor in Ahoda Town of Rivers State who continually subjects her 13 years old niece by name Rita to a string of torture and various forms of abuses.

In this particular case, she stripped the girl naked, forced her to sleep outside as she usually does, in the wee hours of the night and bathed her with hot water after she severely battered her.

The case was reported to Divisional Police in Amoku, Rivers State where she serves but no action was taken. Instead, without minding the grievous injuries and burns she inflected on the little girl, she has continued to brutalize her at the slightest provocation.

She stopped Rita from going to school after she sat for her Junior Secondary 3 exams in 2019, albeit passing with flying colors.

In order to safe the life of this little girl, we call on the Rivers State Commoner of Police to order a full blown investigation of the matter and take appropriate action. 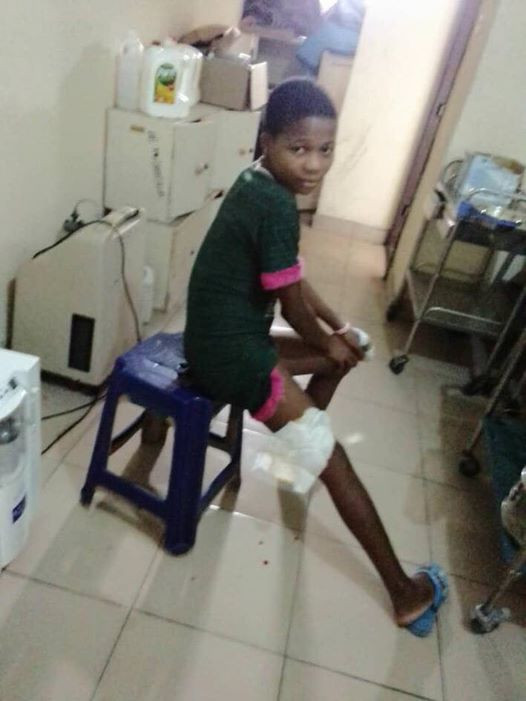 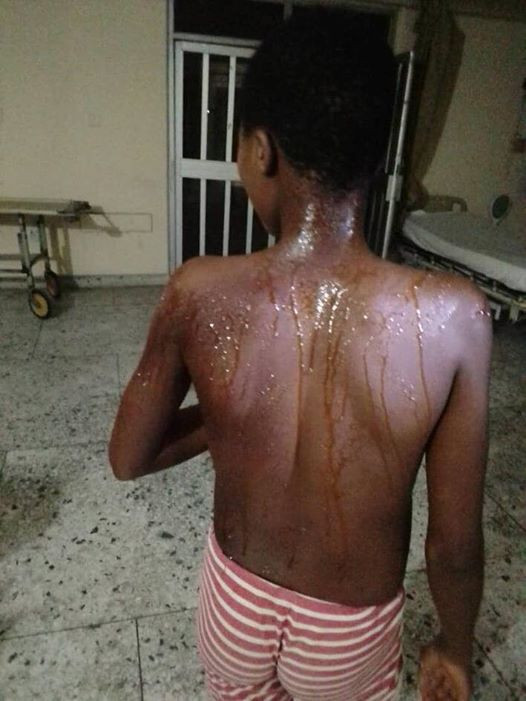 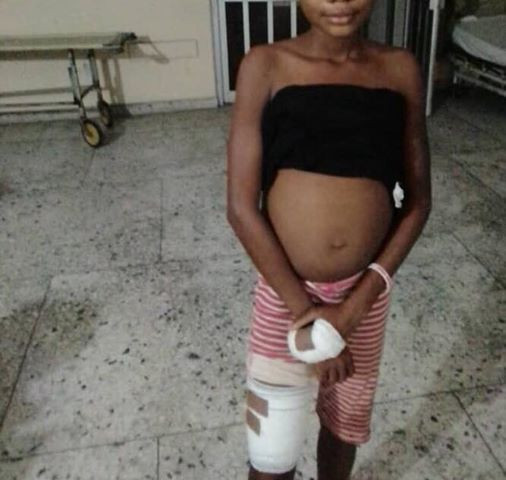 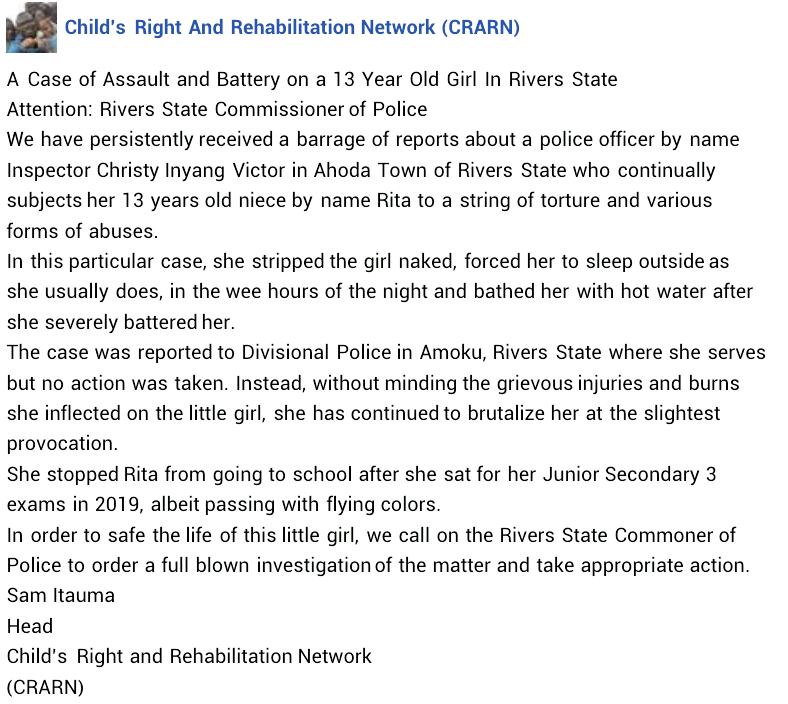