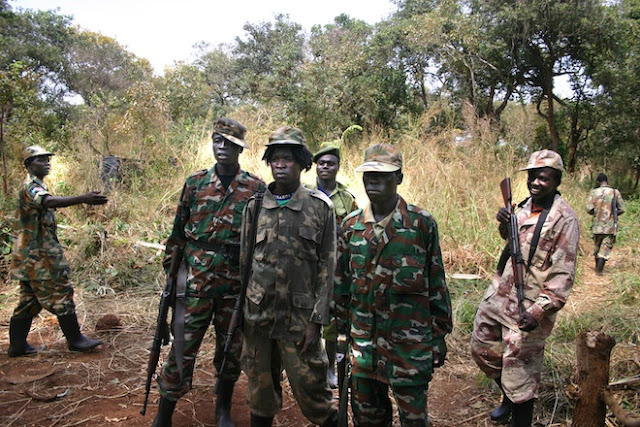 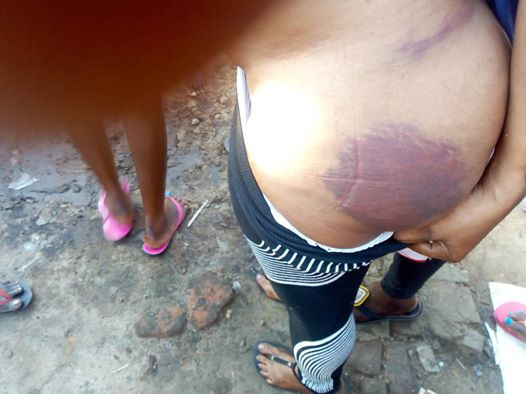 The incident that happened last week when a joint security team including Police and army officers targeted 38 men and women who were residing in makeshift structures at Loriko West village, Elegu town council in Amuru district at around 8pm on April, 2, 2020, beating and torturing them. Read previous report here

The court-martial was chaired by the division court martial chairman Col. George Nambafu.

Court heard that on Saturday, April 4, the suspects assaulted and injured people, most of whom were women, at Elegu border with South Sudan under the pretext of enforcing the President’s directives on coronavirus and curfew. 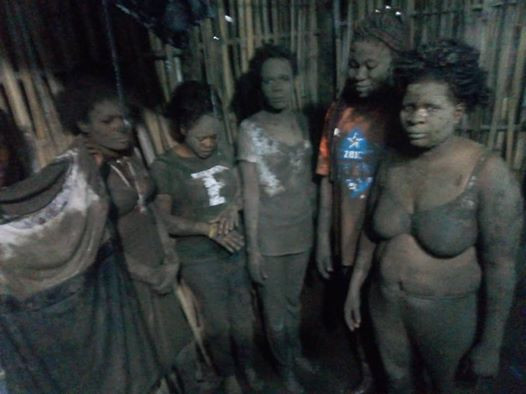 Since all the accused officers were members of the UPDF army attached to the 71st Battalion, they were charged together, the prosecution told the court. 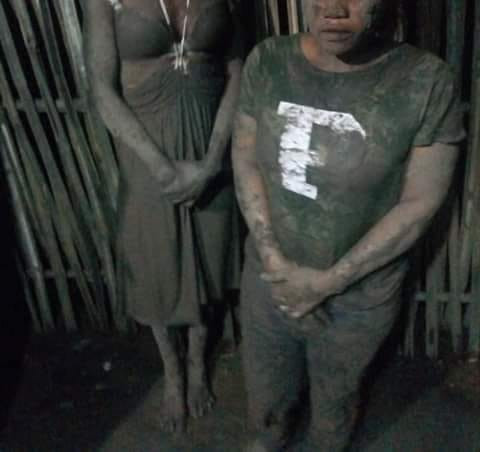 Upon reading their charges, each of the officers immediately pleaded guilty and asked the court to forgive them since they were under command.

“Court should forgive me because I did not force myself to do it but because I was ordered to do that while we went for the operation,” Pte Makanga told the court. 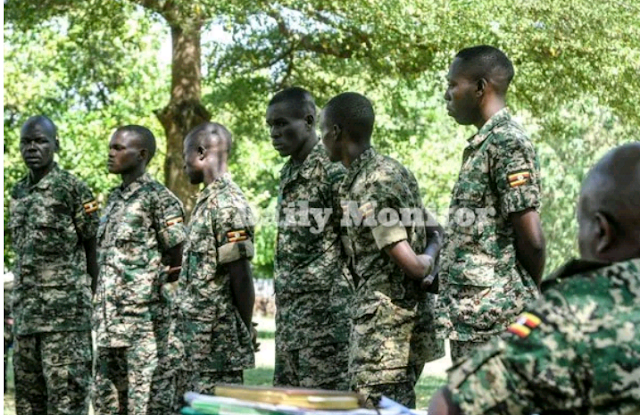 However, in the ruling, Col Nambafu stressed that the six-month sentence was a lighter punishment to the officer since they showed remorse and because they were junior officers operating under a civil command of a police officer.

“You will serve the sentence concurrently meaning that you will serve six months for all the counts and you have the right to appeal this decision within 14 days from today” he added.