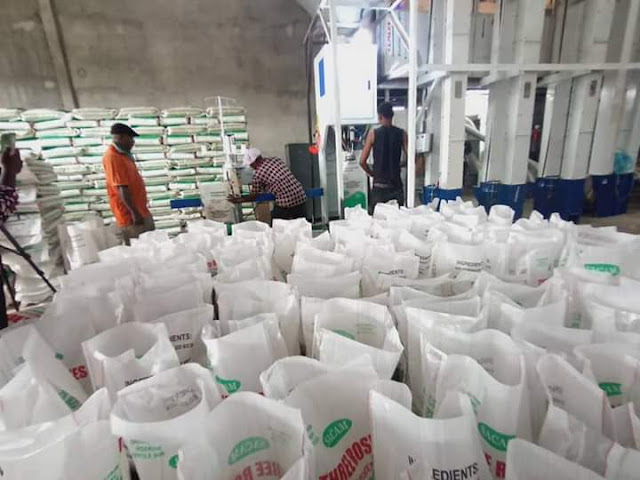 Governor Udom Emmanuel’s desire in ensuring food sufficiency in the state is receiving a boost with more private investments springing up in the state.

The advent of the new rice mill which compliments the earlier comissioned one, Ibom Agricon Rice, is part of the fulfilment of the policy drive of Mr Emmanuel’s administration to produce 80% of food needed in the state.

It was gathered that the state government has offered to offtake several volumes of the produce for the state population as part of its efforts to cushion the effect of the Quarantine and Restriction of Movement Regulation in the state.

The owner Mr. Samuel Okeke, a business man from Ebonyi State said the factory currently produces 350 tonnes of rice per day or 8 trailer loads of rice daily and has been distributing the product as far as Anambra State, Abia State and Rivers State in addition to the market in Akwa Ibom.

The Company’s MD told newsmen that his decision to site the mill in Akwa Ibom and Ikono in particular was in response to the friendly business environment created by Governor Udom Emmanuel here and owing to the fact that there is a steady power supply in the area. He said he is enjoying at least 22 hours steady electricity at Nung-Udoe itak. 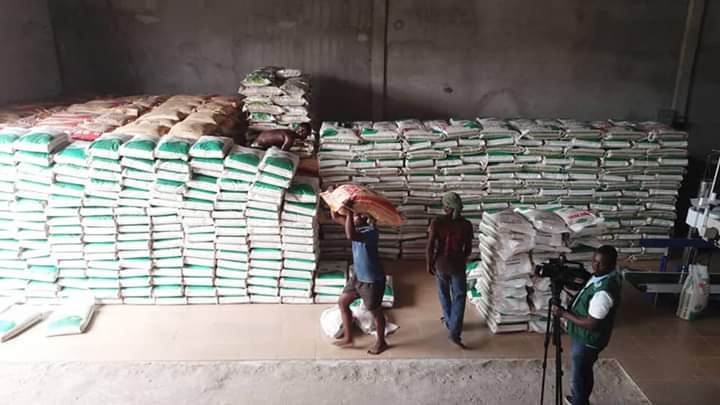 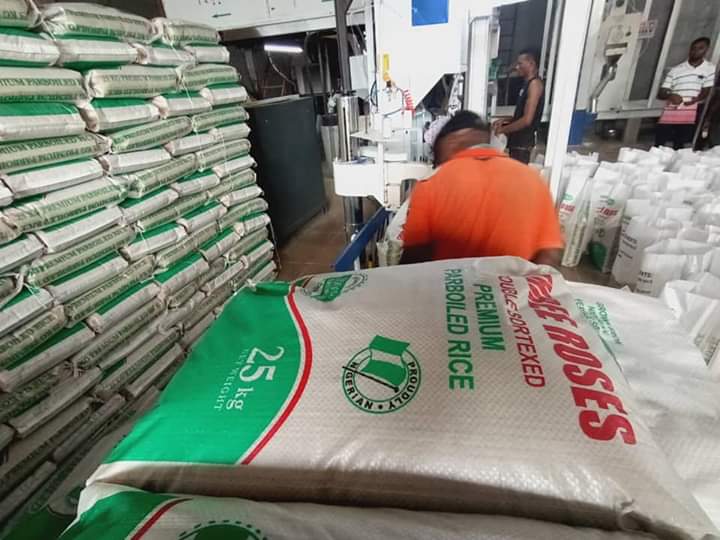 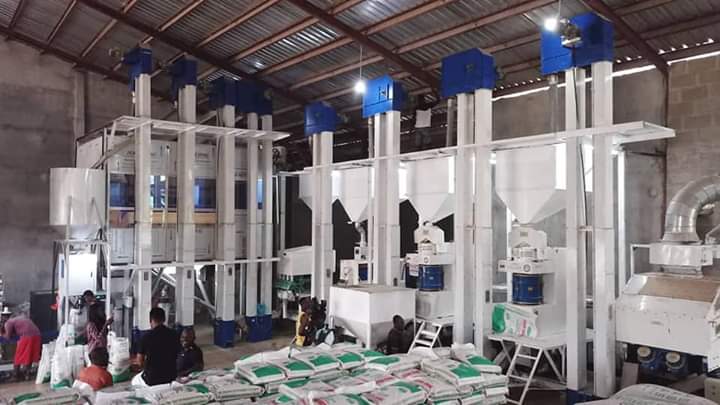