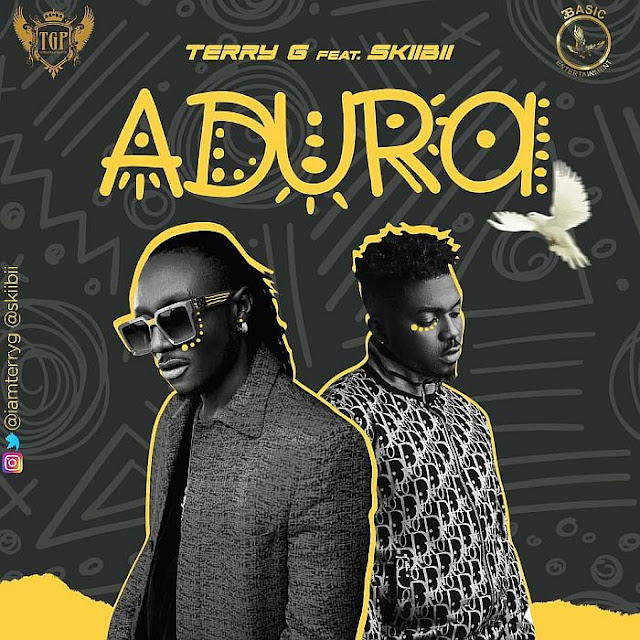 Terry G bounces back into the music scene with this banging new song and on this song he teams up with Skiibii on this song titled Adura.

This song serves as Terry G’s 2nd single of the year following the release of “Inspiration” featuring Prettyboy D.O.produced by Young John.