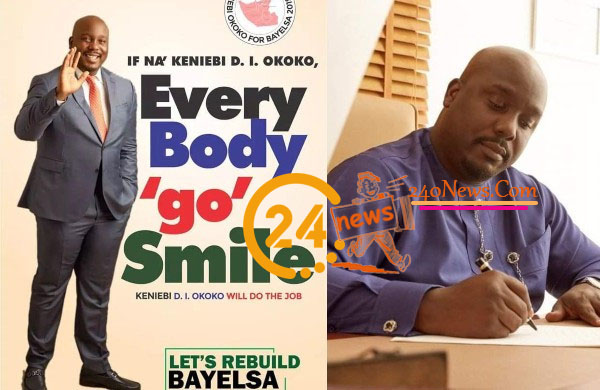 The 43-year-old billionaire politician died while reportedly undergoing a liposuction surgery in Lagos yesterday, April 14. It was gathered that he died in the theater room in Lagos because of power outage, as the back up generator refused to come up. 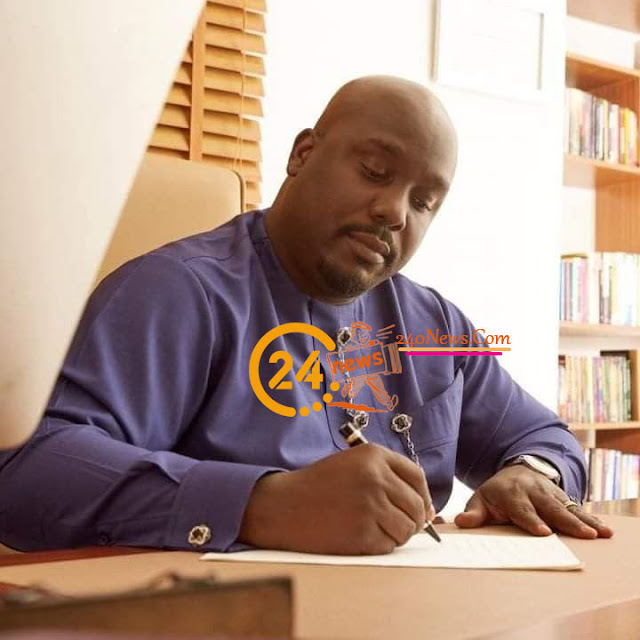 A Liposuction is plastic surgery procedure that removes extra fat from the body. It is conducted on people who want to remove  excess fat from areas such as the thighs, hips, buttocks, abdomen, arms, neck, or back.

PDP youth leader, Oyinemi Nicholas Endeley confirmed the death of Kenedi. Before his death, the former PDP governorship aspirant was the CEO of Kenedi Engineering. 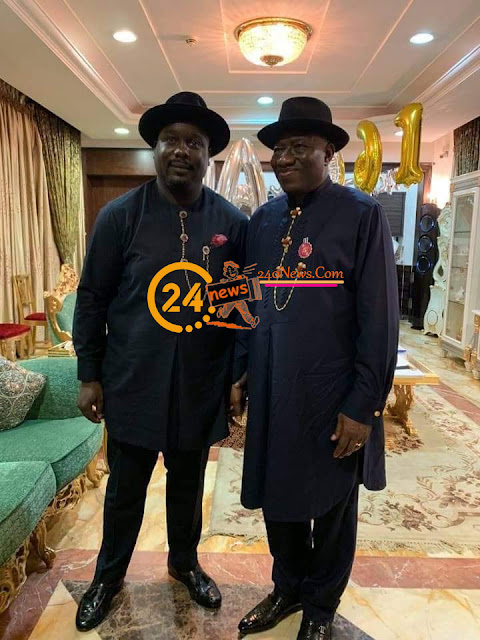 DO THE WORK OF HIM THAT SENT YOU, FOR NIGHT COMMETH WHEN NO MAN CAN WORK
-Pastor Kenebi your night has come. Rest in peace.
Young 42yr old successful billionaire, and an uprising politician; gone like that? NAWA
Its a rude shock for Bayelsa state and Salvation ministries. It’s a pill to difficult to swallow; it is HARD to swallow this pill. 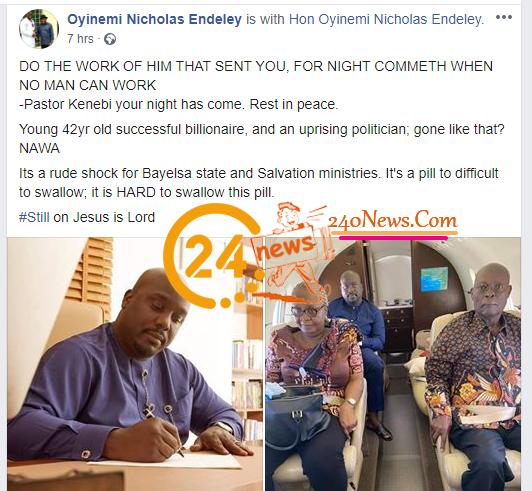 DO THE WORK OF HIM THAT SENT YOU, FOR NIGHT COMMETH WHEN NO MAN CAN WORK
-Pastor Kenebi your night has come. Rest in peace.
If Money could buy life, Pastor Kenebi Okoko would have bought it 10times over!!
Niger Delta, salvation ministry has lost one of its fastest growing illustrious sons!!! A rising star, God knows best
You weren’t sick at all, you just took yourself to an hospital in Lagos state for cosmetic surgery, liposuction; to remove belle fat. AND THAT WAS IT.
Young successful billionaire, and an uprising politician; gone like that? NWA
Its a rude shock for Bayelsa state and Nigeria at large. 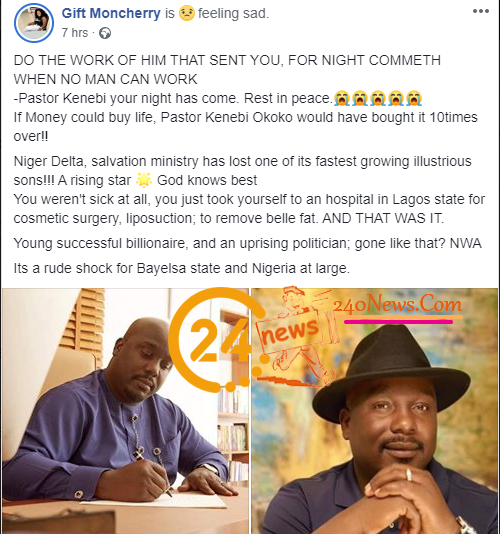 The deceased’s cousin, Blessing Emeka Okorogba wrote in her tribute;

MY BLOOD
Kenebi Okoko
WE SHARE THE PORBENI BLOOD
MY FATHER IS YOUR MOTHER’S ELDER BROTHER
I Kept Calling You Since Morning
Your Phone Was On A Flight Mode Or So, I Thought
And All Through With My Girlfriend Earlier In The Day
We Were Talking About You
You Promised Jay
You Said To Me, You See This Your Son
HE IS A SPECIAL ONE
HE”S A BLESSED ONE
I MUST SOW INTO HIS LIFE
I Just Wanted To Tell You
Next Week Is His Birthday
365 DAYS OLD
And I Haven’t Heard From You
Only To Get This Rude Shock
Such An UNPREDICTABLE LIFE!!
DEATH AGAIN
YOU HAVE STOLEN FROM ME
THIS IS TOO MUCH NA
YOU ROBBED NOT ONLY ME
FROM ALL OF US
KDO HAS TOUCHED ONE WAY OR THE OTHER
IN FACT FROM HUMANITY
OH!!!
I DIDN’T SEE THIS COMING. NO, I DIDN’T!!
Hmmmmmm
INDEED NO ONE KNOWS THE NEXT SECOND
RIP MOG
KISSES TO KING ARNOLD MY SON
YOU KNOW, HOW I CRACK U UP
HELP ME CRACK HIM UP LIKE THAT
DON’T LET HIM CRY O
YOU BOTH STAY IN GOD’S BOSOM
TILL WE MEET
YOUR MEMORY LIVES ON MY BLOOD
SURELY YOU ARE EARTH’S LOSS
AND HEAVEN’S GAIN
KDO
WOW!!!
this one pain
e pain
e pain 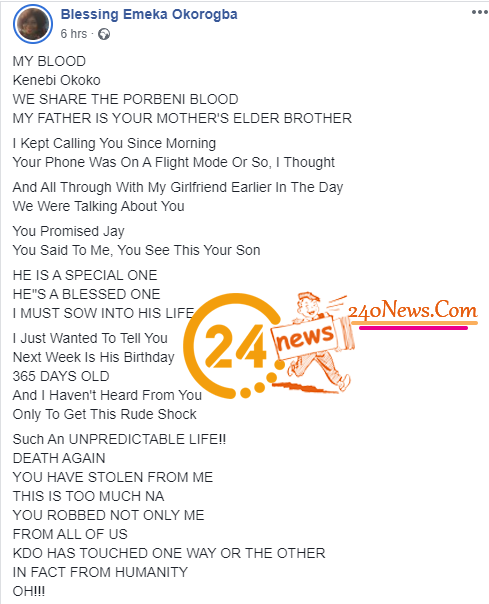 Here are more photos below:- 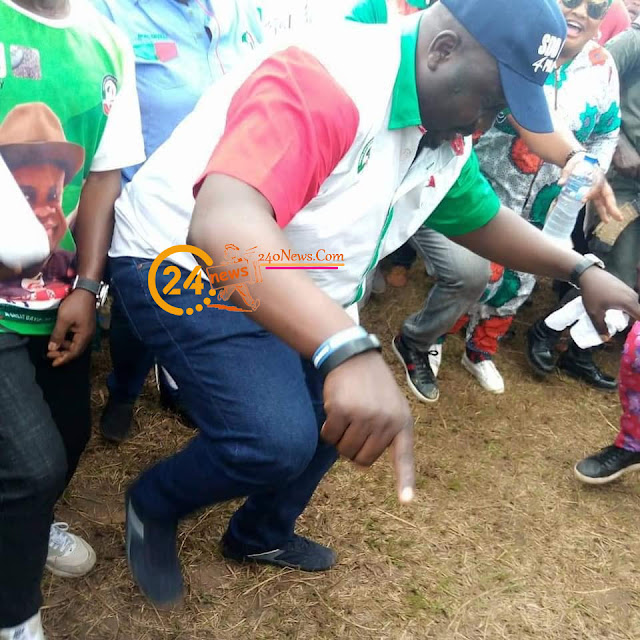 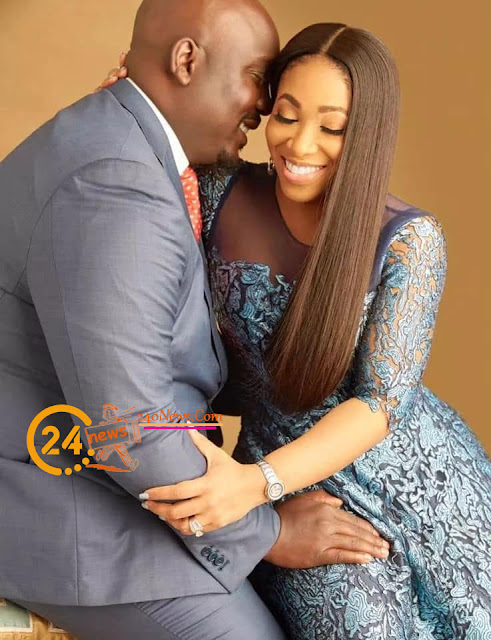 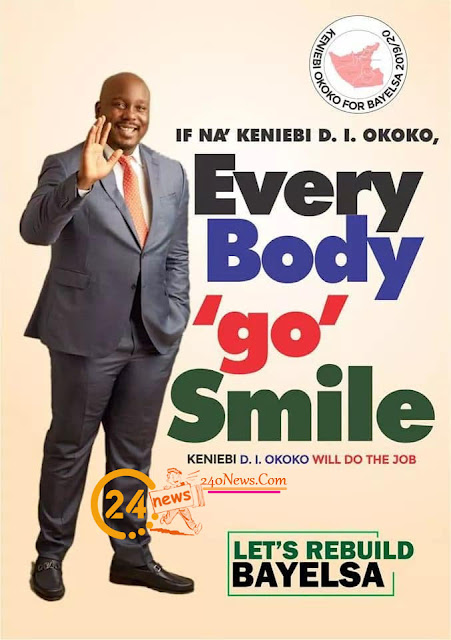 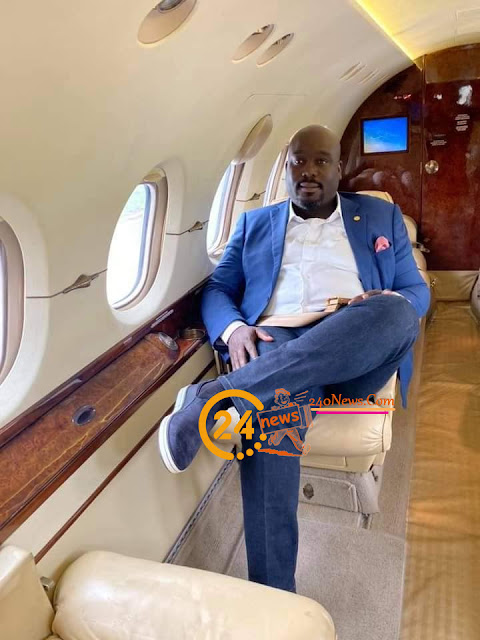