Three weeks after death of apprentice, Police yet to arrest alleged JTF culprits

Recall that on September 15, 2020, Idris, a student of Love and Peace Technology Training Centre, Sagamu, Ogun State, who was a resident of Ofatedo, in Egbedero Local Government Area of the state was chased to death by alleged operatives of JTF in Osun, while returning from the Osun Mall, in Osogbo, the state capital.

Barely three weeks after the death of a 21-year-old apprentice of engineering, Idris Ajibola, by alleged men of the Joint Task Force (JTF) in Osogbo, Osun State, the state Police Command is yet to arrest the culprits.

DAILY POST reports that the deceased followed two of his friends, Raheem Abdullahi and one Dayo to buy bread at the Mall, where they met one other Abdulraheem Adekunle, who went to the store with his father’s Toyota Corolla car with registration number KUJ-553LY Abuja.

Idris, who was seeking admission to a higher institution of learning, to study Engineering, was involved in a fatal accident while trying to escape the operatives alongside three of his friends.

One of his uncles, who did not want to be quoted said “one of the victims, Abdullahi, told me that they noticed the JTF operatives chasing them. He said at some point, they pointed guns at them, but as young boys, out of fear, they could not wait, as the operatives wanted to overtake the car they swerved off the road.”

The Osun Police Command had then vowed to investigate the case and ensure justice is served to every culprit.

However, the Osun State Governor, Gboyega Oyetola, on September 16, ordered a thorough investigation into the events that led to the death of Idris.

Oyetola, through the Commissioner for Information and Civic Orientation, Funke Egbemode, expressed shock over the incident, and the attendant virulent protest.

According to the state governor, nobody has a right under the law to take any life, adding that every life matters. 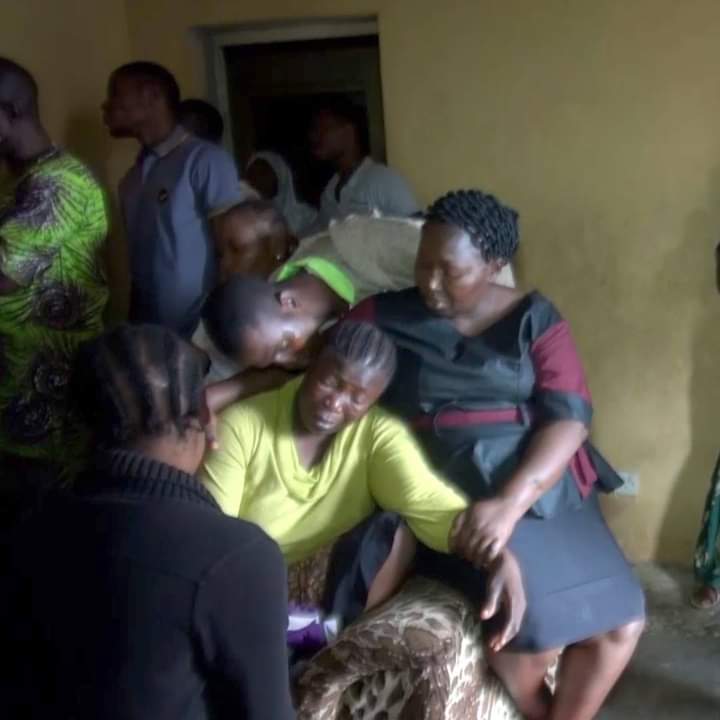 Salam threatened to sue the Nigeria Police for aggravated damages if the force failed to parade the perpetrators within 7 days.

Since then, nothing was heard from the lawmaker regarding the lawsuit, which according to him would be filed on behalf of the family of the deceased.

When contacted through WhatsApp after the expiration of the 7-day ultimatum on September 23, Salam simply responded, “I just delivered a notice to that effect in the office of the IG today. Please await my further briefing. Thank you.”

Efforts to reach the spokesperson for Osun Police Command, Yemisi Opalola on latest development has not been successful but she had earlier told DAILY POST that the health status of the state Commissioner for Police, Undie Adie, who was involved in a motor accident during a trip to Ebonyi State has prevented the command from releasing a report on the incident.

Meanwhile, the deceased’s elder sister, Rukayat Ajibola, has urged the Inspector-General of Police, Mohammed Adamu, and the Osun State government to investigate the death of her brother.

She implored the government to ensure that the matter was not swept under the carpet.

By Ikenna Ngere
1 Mins read
According to what the soon-to-be ex-husband told the Rabbinical Court in Beersheba, Isreal, his wife has amassed an astounding 550 cats, which…
Metro

WAHALA!!! Husband Shockingly Discovers That The Woman He Married 19 Years Ago Was A Man

By Ikenna Ngere
2 Mins read
a 64-year-old Belgian man who in 1993, married his Indonesian wife, Monica, has surprisingly discovered his wife was really a man A…
MetroWhat To know

All You Need To Know About Zanziman Ellie and Microcephaly?

By Ikenna Ngere
2 Mins read
Zanziman Ellie is a man with microcephaly who has been dubbed the “real-life Mowgli.” ZANZIMAN Ellie is a Rwandan man who hikes…