According to Daily Post, some gunmen on Tuesday night attacked the Fulani settlement in Ligali, along Markarfi Estate in Chikun Local Government Area of Kaduna State, kidnapping one and rustling many cows. 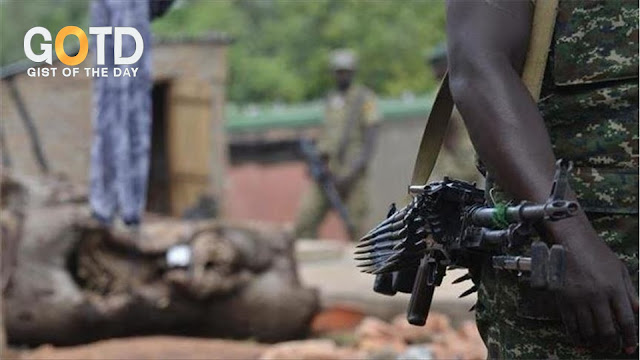 Malam Idi Mohammed, a resident of the area whose father was kidnapped a month ago, while speaking to DAILYPOST in Kaduna on Wednesday said kidnappers have been terrorising them in their settlement in Ligali village.

According to him, the kidnappers, who came in large numbers in the middle of the night, started shooting sporadically while they hid under their enclave.

“All of a sudden, while we were all asleep, we began to hear the sound of gunshots. During that dark hour of the night, we could not run anywhere because everywhere was dark we only bowed our heads on our beds, praying,” he said.

According to him, the gunshots continued for several minutes, before they stopped.

He said as they were going around the following morning to check their cows and other animals, they discovered that many livestock were missing.

At the time of filing this report, several calls put across to the mobile telephone of ASP Mohammed Jalige, Police Public Relations Officer, Kaduna Police Command rang out without response, just as he did not respond to the text messages sent to him.