The shooting happened around 12:55 p.m. today in the section of the school where many history classes take place. 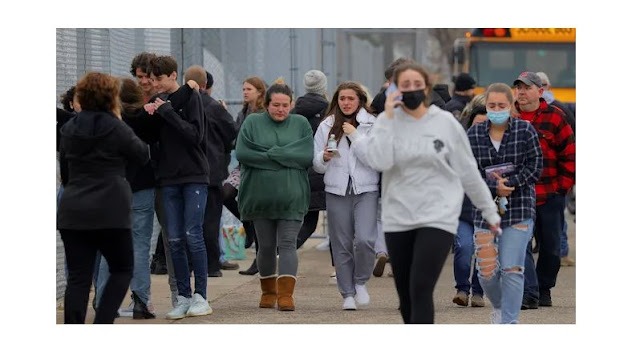 Three people, all believed to be students, have been killed and six other people have been injured after a shooting at Oxford High School in the United States on Tuesday, Nov. 30.

The shooting happened around 12:55 p.m. today in the section of the school where many history classes take place.

Police said they responded to the active shooting situation with multiple patrol and EMS units, along with SWAT and aviation units. 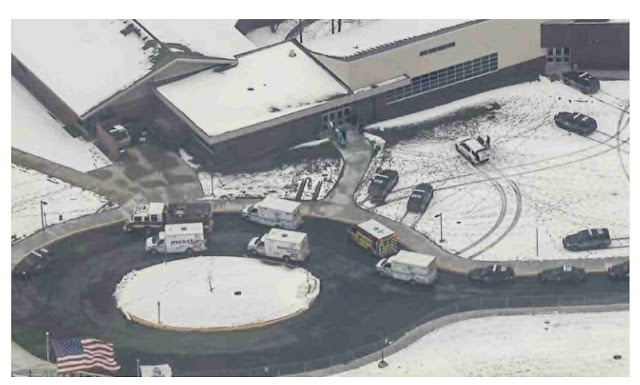 The suspect, a 15-year-old sophomore, is in custody, Oakland County Undersheriff Michael McCabe said at a press conference. A handgun was also located, he said.

The suspect fired between 15 to 20 shots before he was taken into custody.

Authorities received a 911 call about an active shooter at the school just before 1 p.m., McCabe said. More than a hundred 911 calls came in to dispatch, he told reporters. The suspect was taken into custody at the school within five minutes of the first call.

“The suspect fired multiple shots, there are multiple victims,” he said. “He did not give us any resistance when he was taken into custody.”

Among the six who were wounded is a teacher. They have all been taken to hospitals for various injuries, according to officials. 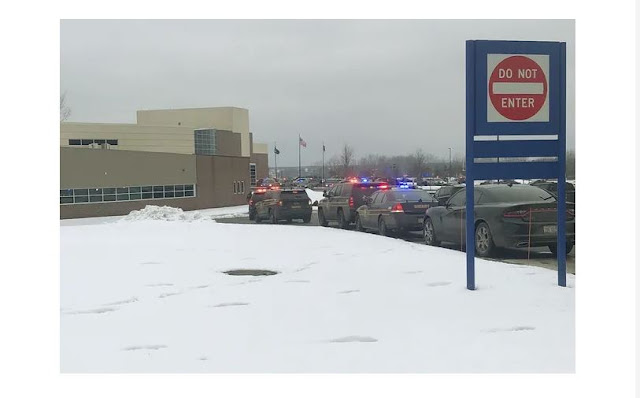