The trial of Nollywood actor, Olanrewaju James, also known as Baba Ijesha, has been adjourned by an Ikeja Special Offences Court in Lagos State. 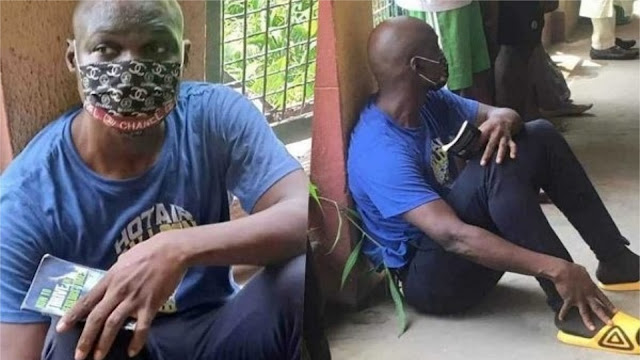 The matter has, however, been adjourned to December 15.

According to the defence counsel, Prince Kayode, the court adjourned the case due to a request that the court should strike out the statement given by the actor at the Sabo Police Station when he was initially arrested.

The lawyer noted that the defendant’s statement given at Sabo Police Station differs from the one he wrote at the State Criminal Investigation Department (SCID), Panti.

He, however, said lawyers to both parties have submitted their written addresses to the court and the outcome would be heard on December 15.

“The content of the statement he gave at Sabo Police Station seems like it was written under duress. The statement differs from the one he wrote at SCID, Panti.

“It was adjourned to the 15th of December, 2021. On the said date, we will know the outcome of the written address,” the lawyer said.

Baba Ijesha has been entangled in a case of child molestation since April 2021 and was remanded in police custody after his arrest on April 22.

He was, however, released on June 24.

Justice Taiwo granted Baba Ijesha bail in the sum of N2 million and two sureties: a lawyer and a family relation.