DMW signee, Yonda has claimed that a song he wrote caused the beef between Davido and Burna Boy. 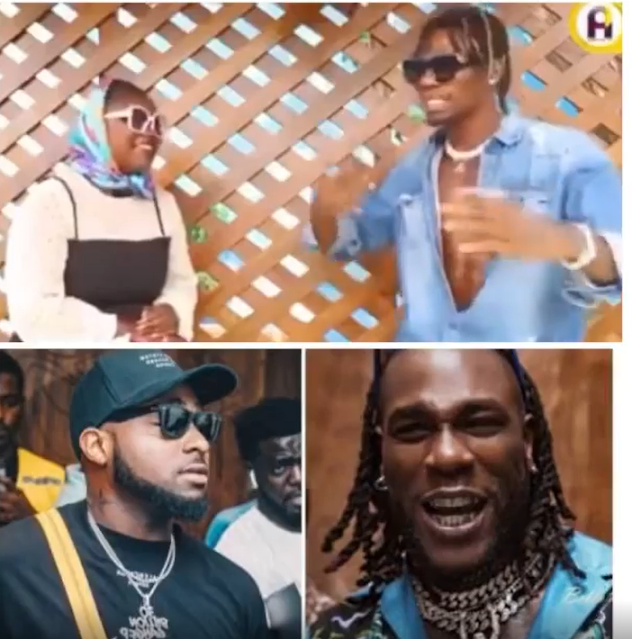 Yonda who confirmed that he was signed to Davido’s record label in a recent interview, stated that Burna “slept on the song” and Davido wanted it, leading to face-off on who should release it.

He added that he is still cool with Burna Boy and Davidon spite of what happened, but took shots atthe  DMW boss for not reposting his EP.