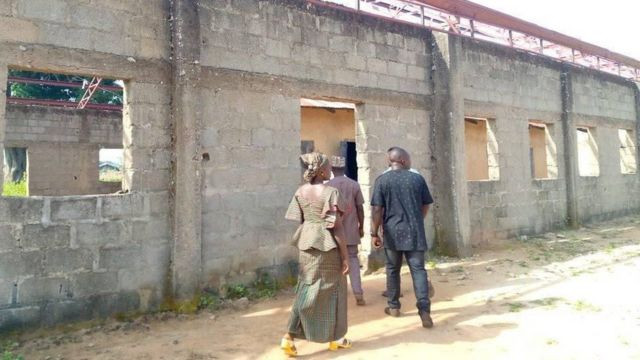 They were kidnapped on October 31 by bandits who killed three of the victims and left two others critically injured after demanding ransom.

Kaduna State Chapter of Christian Association of Nigeria (CAN)’s Chairman, Rev Joseph John Hayab confirmed their release. Hayab who did not reveal if any ransom was paid, said nine other people abducted from a different village were also released alongside the church worshippers on Friday evening.

The CAN Chairman said the church told him the release members were taken to the barrack by soldiers after being released.

“Yes, the Kakau Daji church members have been released according to the Church last night and the Church told us that they played a vital role; so I commend them for that.”