Former presidential aide, Reno Omokri, has stated that the Nigerian Immigration service should be blamed if any of the suspects in the murder of 12-year-old Dowen college student, Sylvester Oromoni, sneaks out of the country. 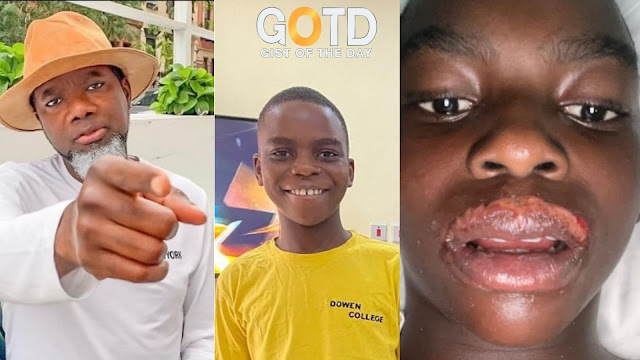 According to him, by now the immigration service ought to have put the suspects in the murder of the minor and staff of Dowen College on a no-fly list and their passports temporarily seized till investigations are completed. 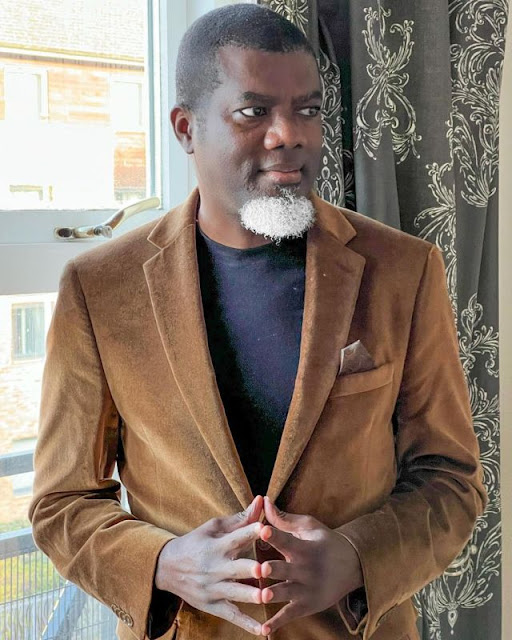 “The Nigerian Immigration Service ought to put suspects in the murder of Sylvester Oromoni, and staff of Dowen College, on a no fly list. In fact, their passports ought to be temporarily seized pending investigations! If any suspect sneak out, NIS is to blame. #Justiceforsylvester.”

12-year-old, Sylvester Oromoni died after he was beaten and tortured to death by his fellow students for not joining their cult.

A Twitter user who claimed to be the cousin of the deceased revealed that Sylvester mentioned the names of the students who allegedly tortured him before he died.