Two additional students of Dowen college have reportedly been arrested and detained by the Lagos State Police Command over their alleged involvement in the torture and death of their schoolmate, Sylvester Oromoni. This is according to a report by TVC. 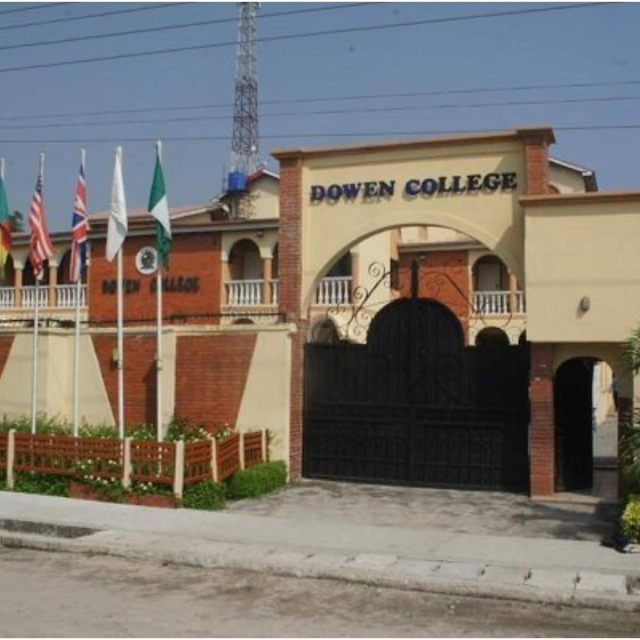 This brings the total number of students in Police custody to five.

Meanwhile, three house masters who were on duty on the day the incident happened have been taken into police custody.

Earlier, three students and their parents who visited the State Criminal Investigative Department (SCID),  Panti, Yaba in the company of their parents were detained.

Two of the parents of the accused students have come out to say their children are not responsible for the death of Sylvester Oromoni. Read here and here.