The Circuit Court in Accra presided over by Her Honour Mrs Patricia Amponsah has granted bail in the sum of GHc500, 000 to Abdul Mugis, an Arabic Teacher at Maamobi for allegedly defiling a five-year-old girl. 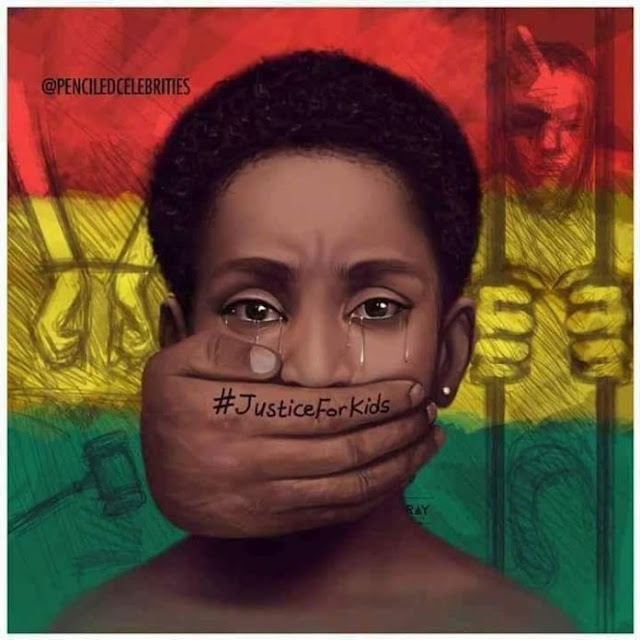 This was after the accused person pleaded not guilty to the charge of defilement when he was arraigned on Tuesday, December 7, 2021.

In addition to the bail sum, Mugis, 51, is to produce three sureties and the sureties the court said must be justified with titled deeds.

The court has ordered the Prosecution led by Chief Inspector Kofi Atimbire to file and serve the accused person with their witness statements.

The case has been adjourned to January 10, 2022 for Case Management Conference.

The brief facts of the case presented to the court by Chief Inspector Kofi Atimbire were that, the complainant Diama Yunus is unemployed and the mother of the victim (name withheld) aged five and both live at Maamobi.

According to the Prosecutor, the accused Abdul Mugs is an Arabic Teacher and also lives in the same area with the complainant.

Chief Inspector Atimbire said on n November 19, 2021, at about 6:30 am whilst the complainant was bathing the victim she complained of pains in her vagina.

He told the court that, the victim upon being questioned, narrated the ordeal she went through in the hands of the accused to the complainant on November 18, 2021, in the evening, after closing from Arabic class where the accused teaches.

The Prosecutor said, the accused took her to his room near the Arabic School, removed her pant, applied pomade into her vagina, inserted his penis into her vagina and had sexual intercourse with her.

He said, the Complainant made a report to Nima Domestic Violence and Victims Support Unit and a Police Medical report form was issued to her to send the victim to a hospital for examination and treatment, which was done and the medical form was returned endorsed by a medical.

The accused was subsequently arrested and after investigation, he was charged with the offence and put before the court.