Dr. Godwin Maduka, the Candidate of the Accord Party in Anambra State in the just concluded Anambra governorship election, has withdrawn a petition he filed against the victory of Professor Chukwuma Soludo, the governorship elect. 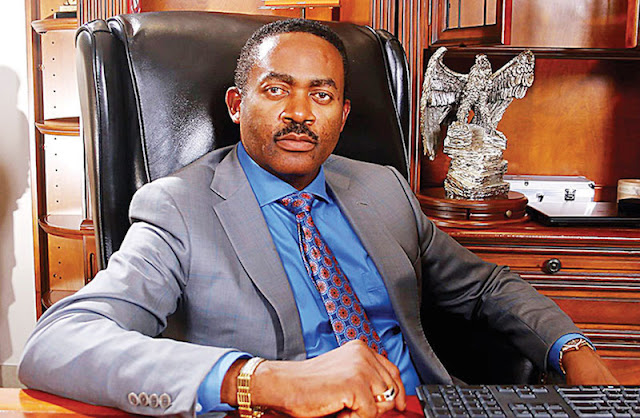 The three-member tribunal consisting of Justice B. Mohammed, Justice Edem Akpan and Justice O.H. Oyajimi accordingly struck out the petition.

Maduka’s lawyer, Mr. N.D. Agu had filed an application, praying the tribunal to strike out the matter on the grounds that his client was no longer interested in the petition.

Agu submitted that though he duly filed the petition, none of the respondents was served, arguing that consequently and in pursuant to order 56, rule 2 subparagraph 1 of the Federal High Court Civil Procedure rules of 2019, which he supported with an application, the petition should be struck out because the petitioner was no longer interested in the petition.

Meanwhile, the tribunal has ordered the Independent National Electoral Commission, INEC, to allow both Soludo and Uba to inspect the election materials in the company of the police and the Department of State Services (DSS).

Counsel to Soludo and INEC, Mr. S.I Ezeokenwa had earlier prayed the tribunal to allow joint inspection of the election materials which the tribunal granted.

Though DAILY POST had earlier reported that 11 political parties had filed petitions challenging the victory of Prof Soludo, there are indications that four of the parties might be withdrawing their petitions before the end of this month following issues the candidates were said to be having with their party leadership.

There had been pressure by some stakeholders to stop candidates of the All Progressives Congress in the election, Senator Andy Uba not to challenge Soludo’s victory in court.