Suspected bandits have stormed a community in Niger state and killed sixteen persons. 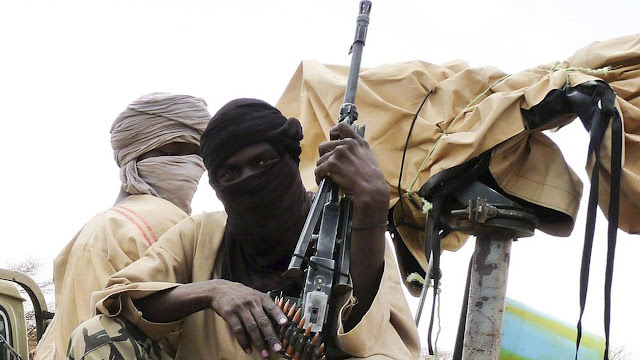 According to TheNation, the victims were performing their morning prayers in a mosque when the bandits attacked.

The bandits stormed the village on motorcycles and headed for the mosque where they killed and injured the worshippers.

Ten others who were injured are currently receiving treatment in the Kontagora General Hospital.

The Niger State Commissioner of Police, Monday Bala Kuryas, confirmed the incident in a telephone interview.

He said nine people and not 16 died in the attack, adding that additional security personnel have been drafted to the area.

A similar incident occurred some months ago when bandits killed 18 worshippers in Maza kuka village of Mashegu Local Government Council.

At least 30 passengers were burnt to death when gunmen suspected to be bandits set a bus ablaze on a road linking the Sabon Birni Local Government Area and the village of Gidan Bawa in Sokoto State on Tuesday.

The Federal Government has designated bandits as terrorists.