It was learnt that the kidnappers stormed the community between Tuesday and Wednesday. 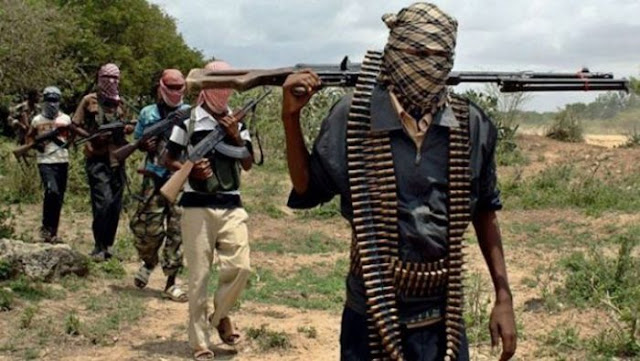 In what will come across as a really horrific development, a housewife simply identified as Salamatu has been reportedly shot dead in Abuja.

She was shot dead while eight other residents were abducted by gunmen at Piri community in the Kwali Area Council of Abuja.

It was learnt that the kidnappers stormed the community between Tuesday and Wednesday.

According to Daily Trust, a resident, Yakubu Saidu, said the kidnappers first invaded two houses and whisked away two persons amid sporadic gunshots.

According to Yakubu, the kidnappers targeted a car dealer identified as Sadauna but since they could not get him, they went away with two of his brothers, on Tuesday night.

They were said to have returned to the community on Wednesday when Salamatu was killed.

The deceased, who was the senior wife of Yusuf Maigunwa, a yam seller in Kwali, attempted to escape through the back door when she was shot dead.

“The husband of the deceased woman was at home when the kidnappers came, but they couldn’t locate where he was hiding, as they whisked away his second wife and two others inside the house.

“Some gangs of the kidnappers, who positioned themselves at strategic places within the community, invaded two houses and whisked away three residents.

“The late woman have been buried in accordance with Islamic rites,” he added.