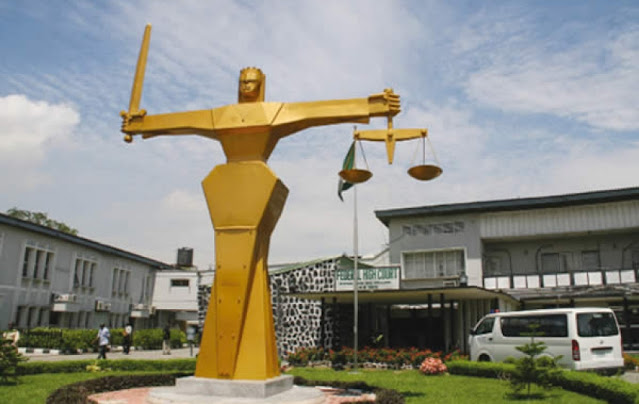 The plaintiff also filed a suit against Zenith Bank for refusing to transfer the money to the plaintiff as the next of kin of the deceased.

Mr Yakubu Musa, counsel to the plaintiff prayed the court to order the bank to release to the money to his client.

On his part, Magnus-Aguwa, the third defendant who was represented by Samuel Nwadigo moved a motion through his counsel Oteiku Asekome to direct that the money be put in an account belonging to the deceased until the proceedings are over.

He stated that the deceased, Florence Ngozi-Odor had two children who are naturally her inheritors, not her sister.

Mr Raymond Emeto, the counsel representing the bank said they were ready to take the money to wherever the court orders.

Meanwhile, an application was made by Charles Ogidi for one Victor Odor, brother of the deceased to be joined in the case, claiming that he was the real next of kin to the deceased, not the plaintiff.

The judge, Justice Edward Andow, adjourned the matter until Jan. 11, for the application to be heard.