Wrestler and movie icon Dwayne Johnson, popularly known as The Rock, has opened up on his daily diet. 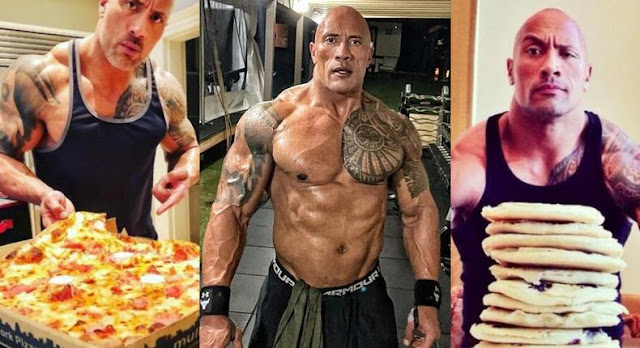 The Rock said he eats between five and seven times every day and usually consumes between 6,000 and 8,000 calories per day.

The Rock explained that he eats cream of rice or oatmeal with buffalo and eggs for breakfast before starting his workout.

At midmorning, he takes carb like rice or sweet potatoes with protein. His lunch is also made of Rice with chicken or buffalo, with some greens added.

Between lunch and dinner, The Rock said he sometimes enjoys two or three meals similar to his lunch, with salmon or cod, rice, protein and some greats. 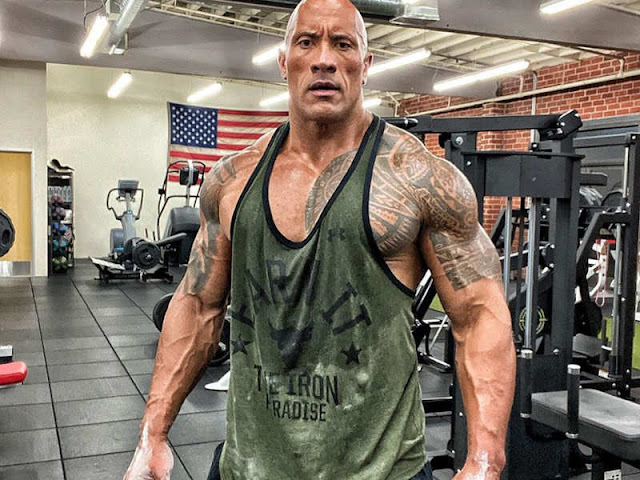 His dinner is made of some protein (like casein powder), carbs and greens. He added that although he hates salmon, it’s “a great fish in terms of your health and fitness.”

“I do believe in working hard throughout the week and earning your cheat meals,” the WWE superstar said. 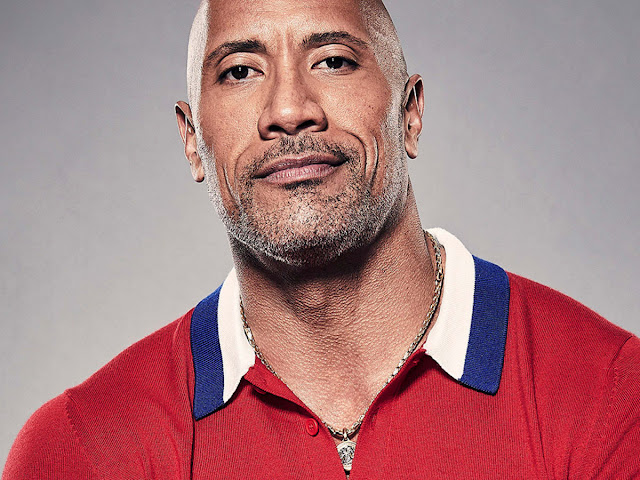 “I can confirm it to a certain degree that I was eating many pounds of food per day including a lot of cod, and as a matter of fact, I just recently transitioned my cod meals of the day to salmon.”

Meanwhile, The Rock added that to keep himself energized during exhausting days on set, he takes his own brand of energy drinks called Zoa.