Queen Elizabeth has been told by doctors she can host her annual Christmas party with her family. 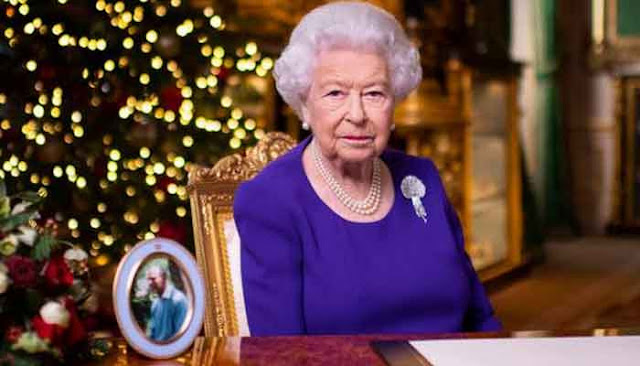 The 95-year-old monarch has missed a number of engagements in recent weeks after being hospitalised for an undisclosed condition and then suffering a back sprain, but medics have now approved her plans to stage her annual private bash for extended family members, the Daily Mail newspaper reports.

This year the party will take place at Windsor Castle, where the queen has spent most of the pandemic, instead of Buckingham Palace, where it has been staged for several decades.

The monarch will still travel to Sandringham for Christmas with her immediate family but is expected to travel by helicopter to Norfolk, rather than making her traditional train journey.

Before she makes the trip, the queen will record her annual Christmas message at Windsor, which is expected to reflect on the death of her husband, Prince Philip, in April, as well as the “heartening” community strength exhibited during the pandemic.

And royal aides are currently said to be exploring options for the queen to make a public appearance over the next two weeks, having undertaken most of her recent engagements virtually or within Windsor Castle, in order to offer the nation a “small shot of joy”.

A source said: “It won’t be a normal Christmas, but like many families around the country, it will be as normal as it can get.”

It was recently revealed the queen has reassured her family she is “very much looking forward” to their annual Christmas celebrations.

A source said: “The queen has told everyone she is feeling far better of late and is very much looking forward to welcoming them for Christmas.

“Like many other families, this will be the first time Her Majesty can gather with her extended family after being kept apart for so long due to the coronavirus pandemic.”

On Christmas Day (25.12.21), the queen is said to be “determined” to attend the St. Mary Magdalene church with the rest of her family, but, as in previous years, she won’t join them in their traditional walk to the 16th-century building as she’s likely to be driven.