Worried by the spike in killings, President Buhari has dispatched a high-level delegation of security and intelligence chiefs led by the National Security Adviser, Maj. Gen. Babagana Munguno rtd to Sokoto and Katsina states. 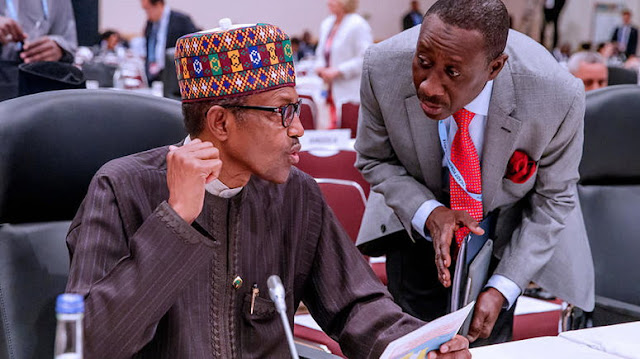 The President disclosed this in a statement released on his official social handles this afternoon. He said he expects the delegation to provide recommendations on actions to take so as to effectively deal with what is no doubt a worrying situation in the states.

On Monday, 23 persons were killed after bandits opened fire on a commuter bus in Sokoto. On Thursday, armed bandits killed the Katsina state Commissioner for Science and Technology in Katsina state, Rabe Nasir, in his apartment.

The statement released by the President reads;

”I have dispatched a high-level delegation of Security and Intelligence chiefs, led by the National Security Adviser, Major General Babagana Monguno (Rtd), to Sokoto and Katsina States, in response to the spike in the activities of bandits in the two States.

I am expecting from them an immediate situation report and recommendations on actions to follow, to effectively deal with what is no doubt a worrying situation.

We are leaving no stone unturned in the quest to ensure the security of the lives of the Nigerian people, wherever they might be in the country. Everything that is required will be committed, until total success is realized.”