Nigerians have accused controversial journalist, Kemi Olunloyo of suffering from a mental illness after she said that late Sylvester Oromoni agreed to be beaten by his colleagues and that he willingly drank engine oil just to join a cult in his school. 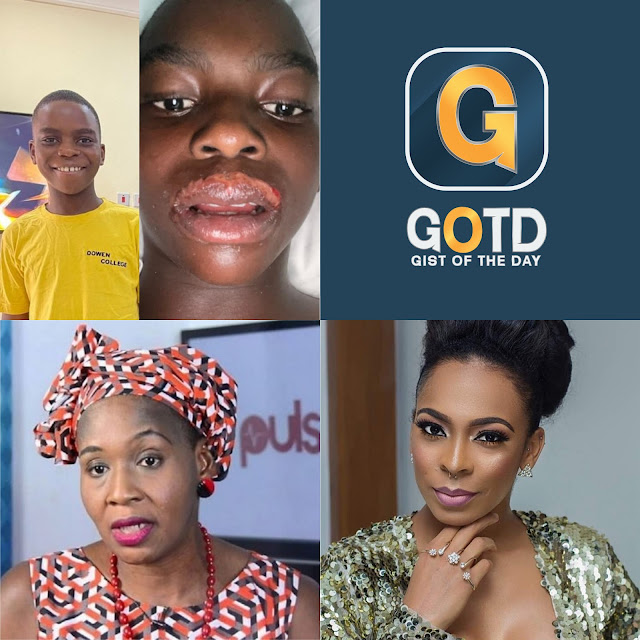 This came after Kemi Olunloyo had claimed in an audio that circulated online that Sylvester was under peer pressure and was not forced.

Kemi Olunloyo then added that Sylvester informed his parents about it and just like most parents they rubbished it saying they will take action which they probably didn’t take and that led to the death of their beloved son.

However, since the audio tape surfaced online, Nigerians have called for Olunloyo to be taken to a mental clinic.

Listen to the audio below: 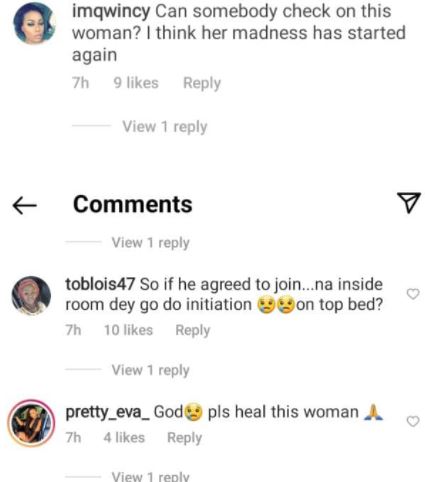 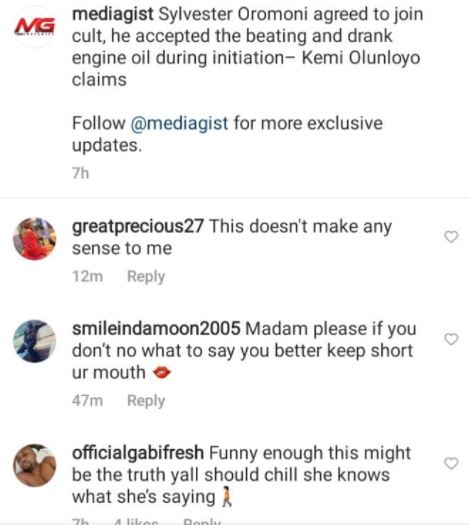 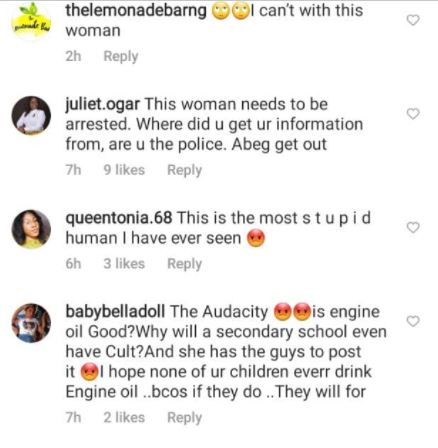 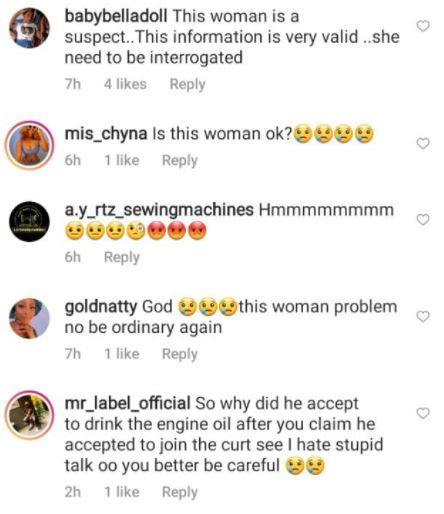