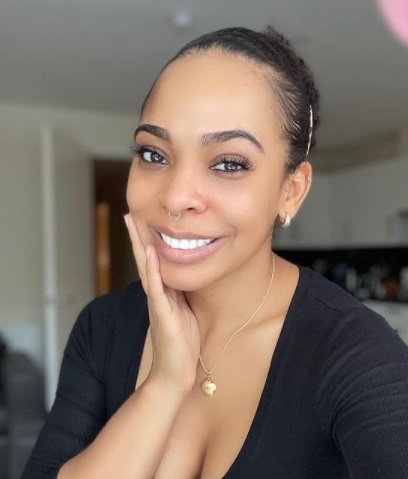 According to her, if not for her hometraining, she would have given Olunloyo the insult of her life.

Recall that Olunloyo had in past also claimed to have investigated the shooting at Lekki Tollgate, saying no one died. 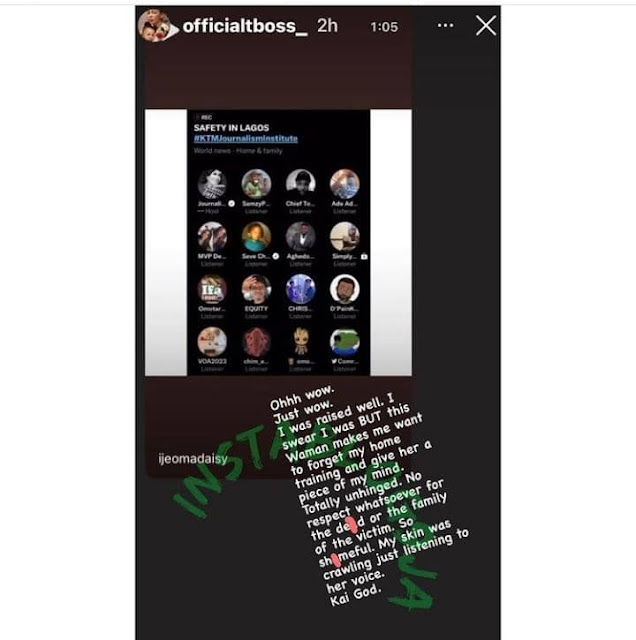