A Twitter user has weighed in on reports of Precious Chikwendu alleging that she didn’t have sex for six years she was with her ex-partner and former minister of aviation, Femi Fani-Kayode because he allegedly had erectile dysfunction. 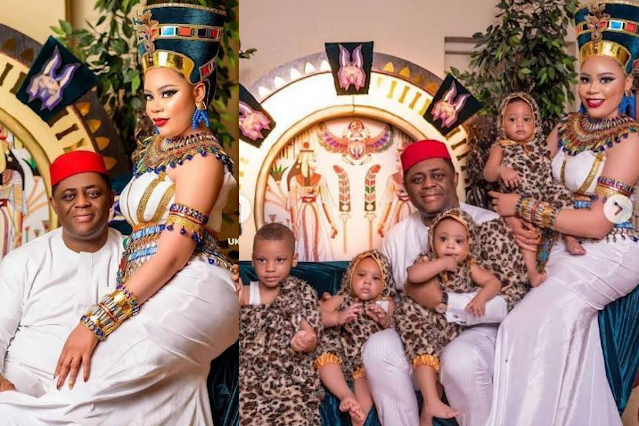 @LindaIbieme countered the claim, claiming that FFK is strong and insatiable. She also claimed that many women are obsessed with the former minister and can’t stop talking about him. 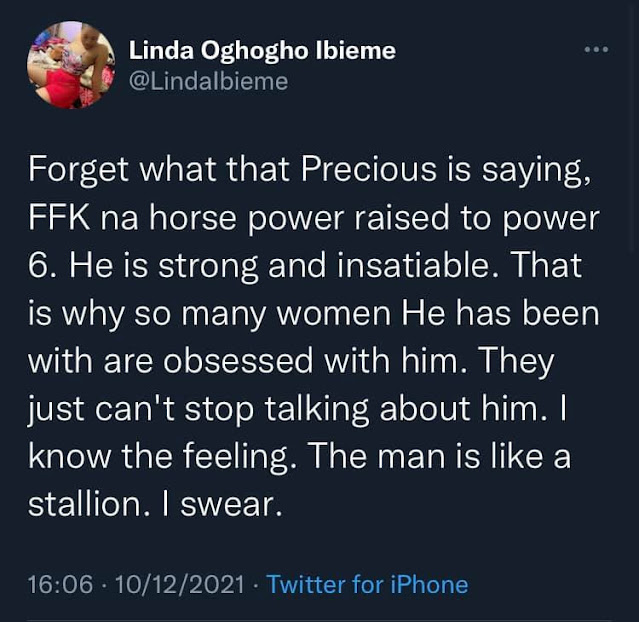