Police in two Maryland jurisdictions are investigating a suspected murder-suicide after they say a man killed his ex girlfriend, his ex-wife, and then himself on Saturday December 11. 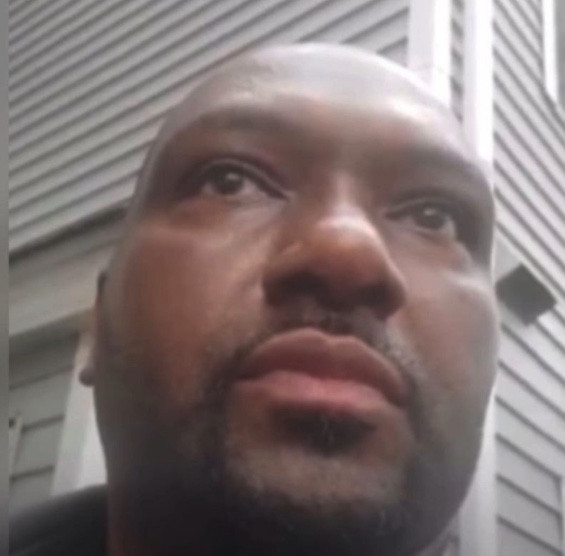 Police were called to a Howard County apartment in the 7300 block of Eden Brook Drive in Columbia just after 2 p.m. on Saturday for reports of gunshots and found a man and a woman dead inside a vestibule of an apartment building.

Police said the suspected man came to the apartment complex looking for his ex-wife and shot and killed her. He then turned the gun on himself and died by suicide. After police arrived, they found the Blacks’ two unharmed young children in Rajaee Black’s car, which was parked at the apartment complex.

Police said the children have been placed in a safe environment and did not witness the shooting.

Shortly before killing himself and the woman, police said they believe the man killed another woman in Baltimore, who they describe as the man’s ex girlfriend.

Baltimore City police said the man had kicked in the door of an apartment and shot the woman to death.

Soon after the killings, Baltimore police informed Howard County police that the man had posted a video on Facebook stating his intentions to come to Howard County.

According to Shareef Black his ex wife stopped him from seeing their children by claiming that he used to molest them. He said they broke up and he met someone else who got pregnant for him. Soon after, he got into a fight with the pregnant lady who also said she’d keep his child away from him when he or she is born and this got him infuriated.

“Anyway, I just did something crazy, man. I just shot my ex-girlfriend in the head,” he says in  the video.

“Felt like a dream. I never thought I would be that guy. I can’t go to prison, so the person that really started my depression and all of this is my ex-wife. So, she next. Then I’m going to do myself too.”

“I just want to say this to people. Don’t play with people mehn… don’t lie on issue’s mehn…” he added

In that moment, his ex-wife opens the door. “Oh, there’s my ex-wife right now,” he says as the video cuts.

By the time police received word of the Facebook post, the killings had already happened, Howard County police said.

“What we now believe is that was a domestic-related murder-suicide. We believe the suspect, who is male, came to the area, sought out the female victim, shot and killed her and then shot and killed himself,” Howard County police spokeswoman Sherry Llewellyn said.

“This is a tragic domestic event that did not have to happen, and this is what we’re talking about all the time with guns and domestic violence and the willingness of people to use these guns to take out their anger to solve conflict,” Harrison said.