A police officer has been reportedly killed after unknown gunmen attacked the Abia State Police Headquarters in Umuahia in the early hours of Monday. 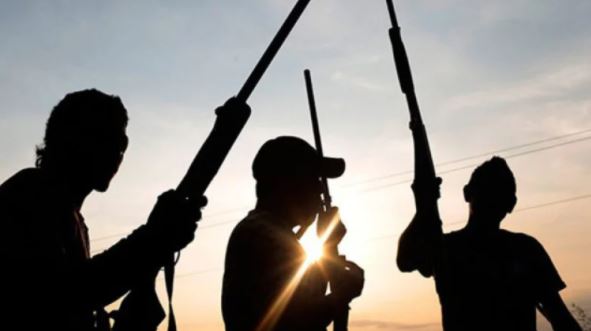 A reliable source who spoke with ABN TV said the victim is an Inspector of Police who was on guard duty on the road in front of the headquarters.

The attackers were said to have struck around after 1am on Monday but were repelled by the superior firepower of the policemen on duty.

They were said to have unsuccessfully attempted to overrun the station.

When contacted, the PPRO of Abia State Police Command, SP Geoffrey Ogbonna said he was yet to be briefed on the development.