There was jubilation and excitement as Adeoyo Fawaz, an 18-year-old bus conductor who lived under Oshodi bridge for years emerged victorious in a chess tournament. 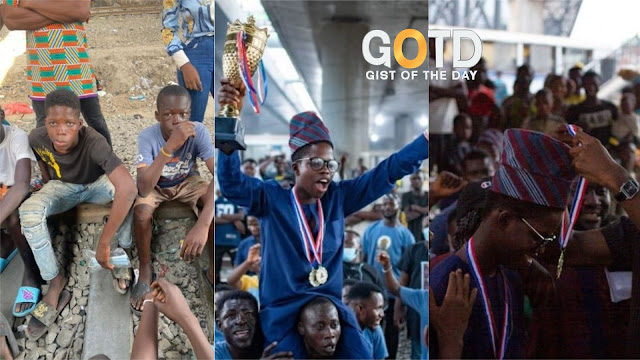 Chess in slums Africa, a non-profit organisation that uses chess to promote education in low-income communities, organised chess training for 51 homeless children living under the bridge in Oshodi, Lagos state.

Fawaz was one of the kids trained in chess playing and mental maths where they were given several puzzles to solve.

He has been hailed as a “champion” on Twitter.

Fawaz’s dream is to become a musician and a comedian. 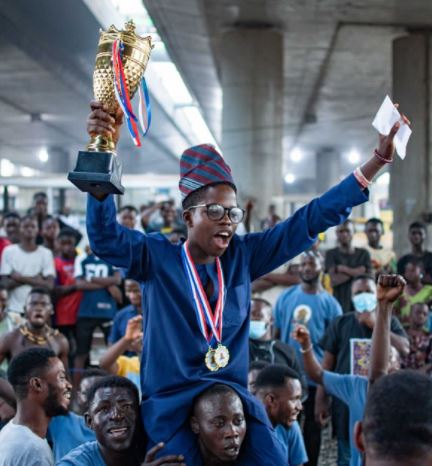 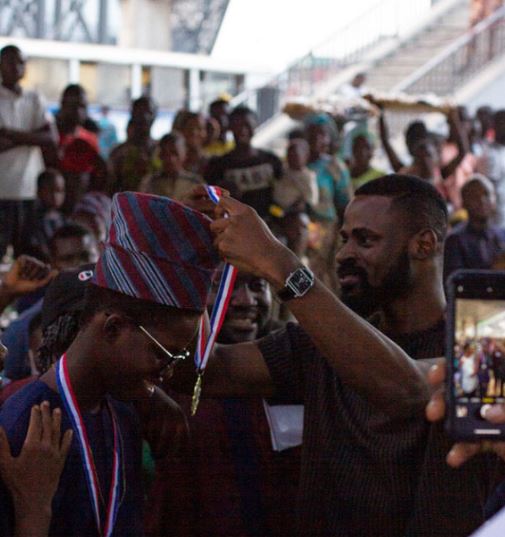 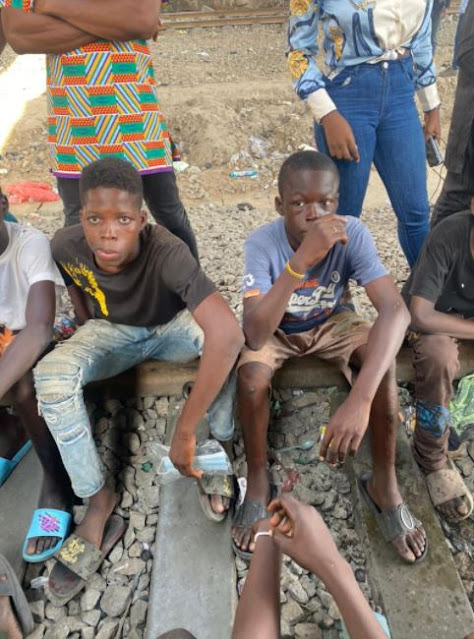