World’s richest man, Elon Musk has announced his brain-interface technology company, Neuralink, is ready to implant microchips into the brains of humans. 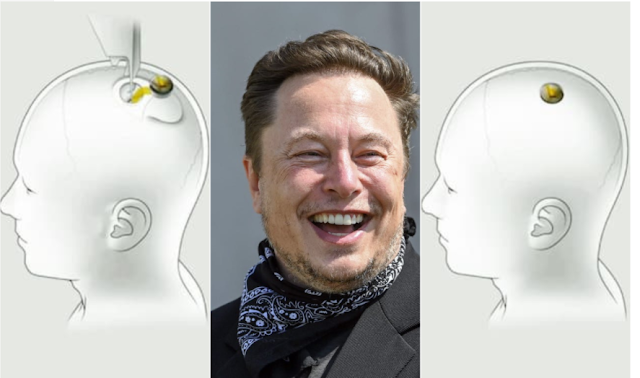 From the report gathered as explained by Musk, the chip will help restore functionality to those with paralysis and other forms of brain challenges.

He went on to say that the chips, which will be implanted into people’s brains, are intended to record and stimulate brain activity in order to aid patients suffering from significant spinal cord injuries and neurological illnesses.

The Tesla owner gave a more detailed account of his new invention at the Wall Street Journal’s CEO Council Summit.

He explained: “Neuralink is working well in monkeys, and we’re currently conducting extensive testing to ensure that it’s highly safe and reliable, and that the Neuralink device can be securely removed.” “I think we have a chance with Neuralink to restore full-body functionality to someone who has a spinal cord injury.” Musk explained the use, saying that the chip could allow someone who is suffering from disability to use a smartphone with their mind.

He added: “Later versions will be able to shunt signals from Neuralinks in brain to Neuralinks in body motor/sensory neuron clusters, thus enabling, for example, paraplegics to walk again.”

Watch his theory in practicality in the video below;