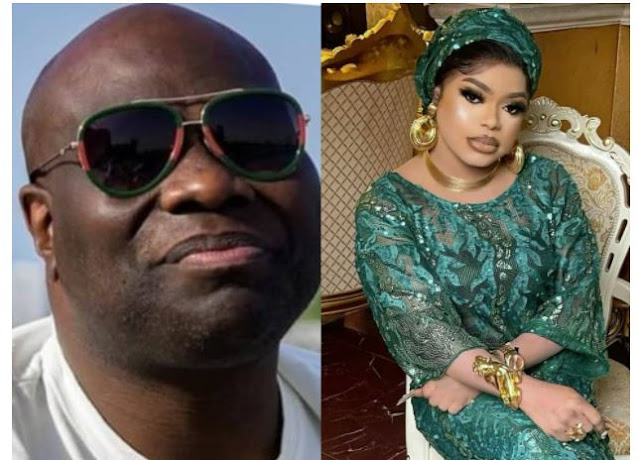 Recall that the two got into a fight after Mompha called out Bobrisky for mentioning his name during his fight with Tonto Dikeh. Mompha went on to refer to Bobrisky as gay and said his religion forbids anything gay. Trust Bobrisky to reply him. They have both been on each other’s neck since on Saturday.

In a fresh post, Bobrisky described Mompha as an ”Instagram Audio Billionaire”. He alleged that Mompha always used his cars whenever he was in Nigeria. See his posts which he has now deleted below 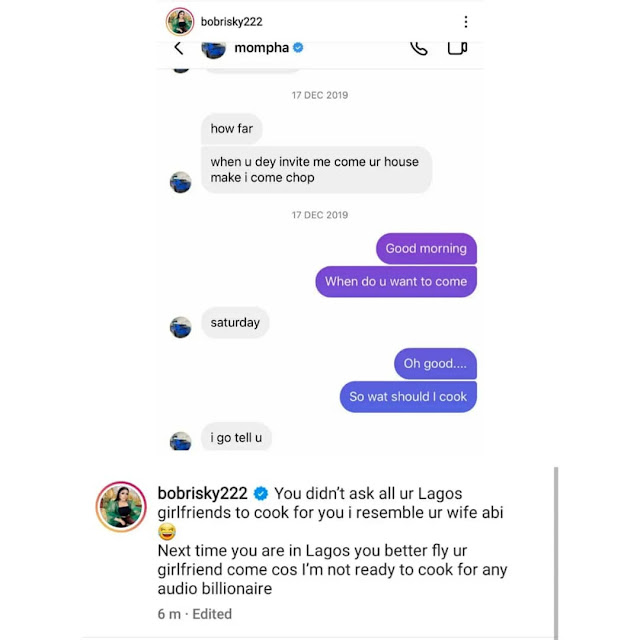 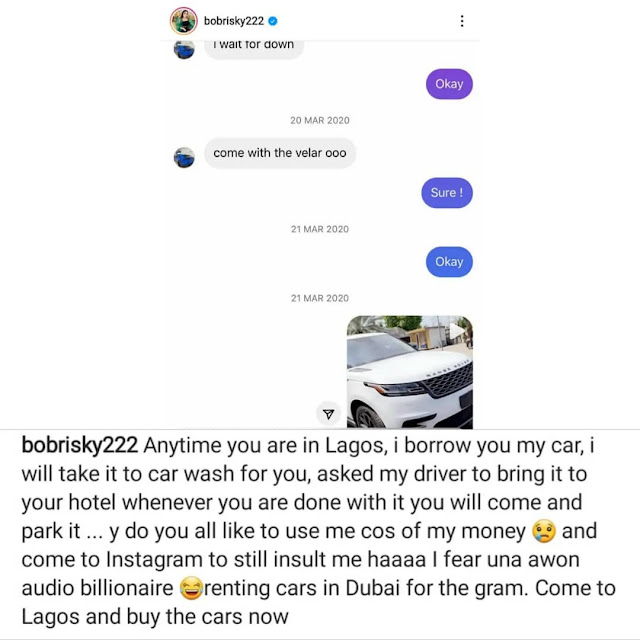