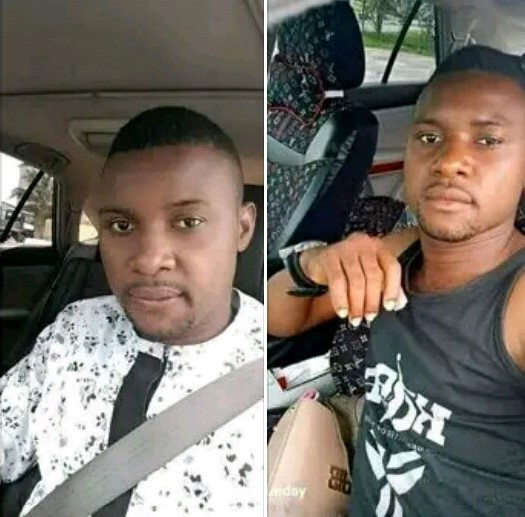 According to reports, Ernest was at Tingles lodge, Ikot Udoma in Eket for an End of Year party alongside his friends on Friday night, December 17.

He was found dead in the swimming pool in the early hours of Saturday, December 18, with reports claiming that he had drowned.

Pressing for answers, family of the deceased demanded to see the CCTV footage of activities that night at the hotel.

Suspicion of murder replaced the earlier circulated news of drowning following the mysterious dissapearance of CCTV footage from about 4:15am to around 5:58am.

Following the development, family members have taken to social media demanding for investigation into the incident, claiming that the footage had been tampered with. 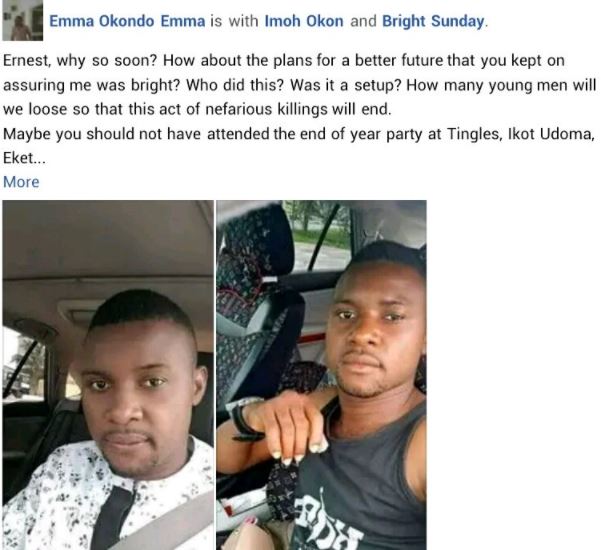 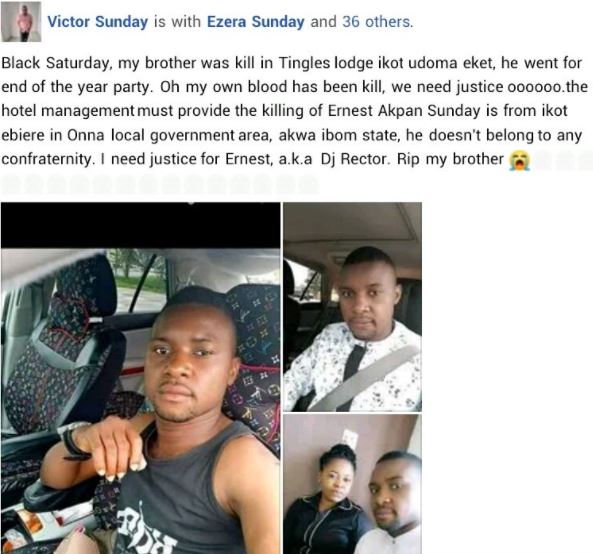