A Nigerian man, Benjamin Emily Charles is currently demanding justice for his cousin,  Ashulee Winnie Bahago, who was allegedly strangled by her boyfriend in Kaduna state. 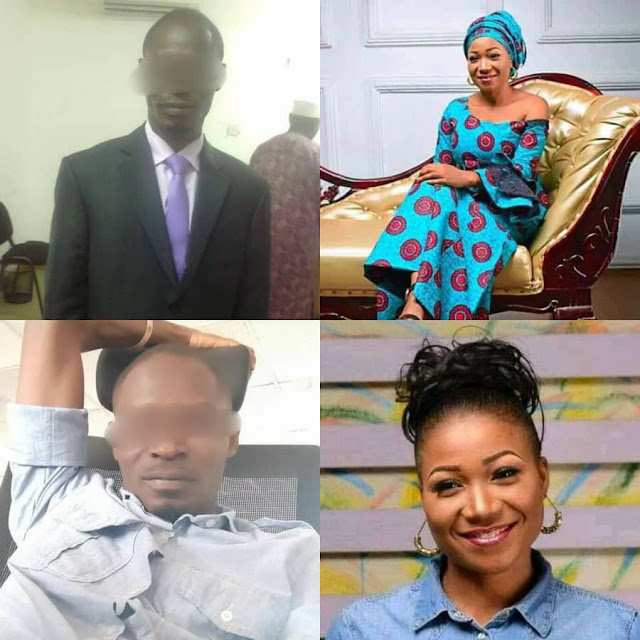 Benjamin in a post shared on Facebook alleged that his cousin had gone to visit her boyfriend at his place. He claimed that during the visit she received a call from her ex-boyfriend and this infuriated her boyfriend who beat her and then strangled her.

”THE BASTARD THAT KILLED MY COUSIN SISTER HERE IN U/BORO, OH…! WINNIE(ASHULI)…! RIP. When she went to his house, and a call from her Ex-boyfriend came into her phone. And that create a quarrel where he slapped her and She slapped back, and said she will leave his house and never come back again, so he blocked his door that she will not leave and then she began struggling to wanted going home, and their he started beating her, till he strangled her to death.

Pls and pls help us cry for Justice

My entire family are in pains now

God bless the humble soul of our beloved sister

Benjamin says the suspect whose name he gave as Sylvester Folorunsho, is now in police custody.

The police in Kaduna state is yet to comment on the incident. 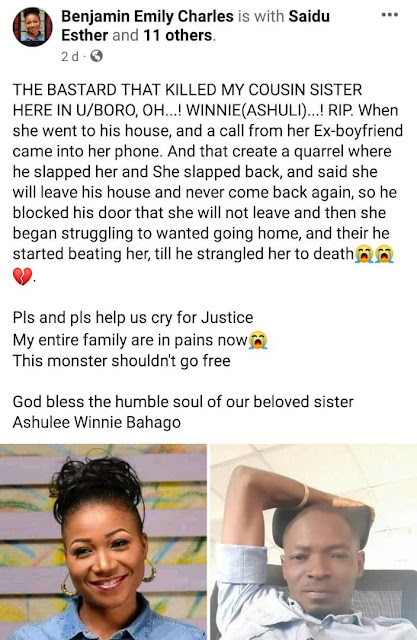 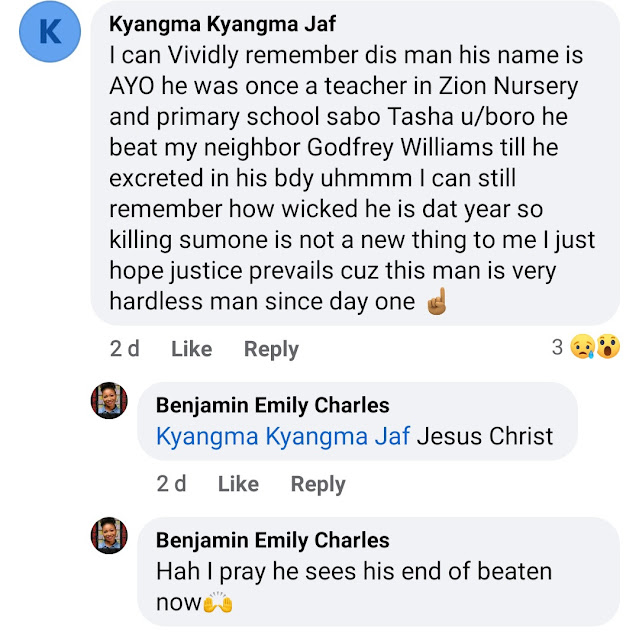 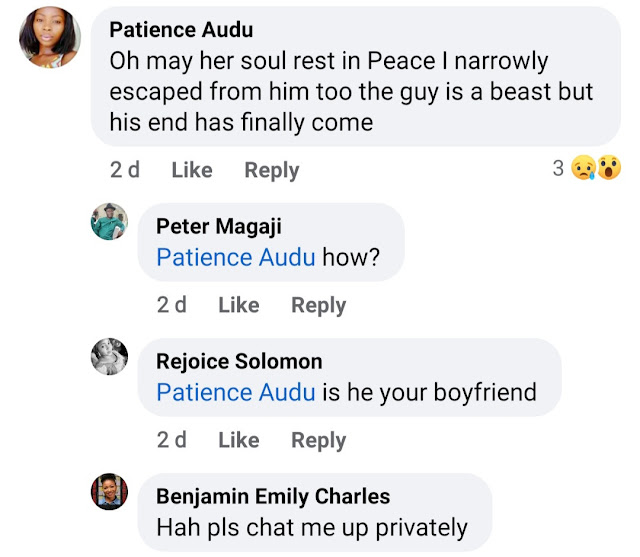 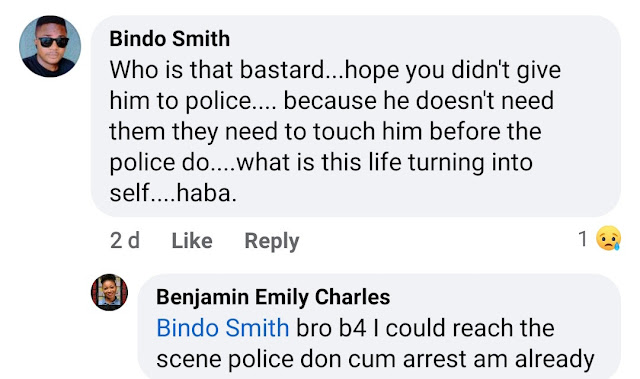 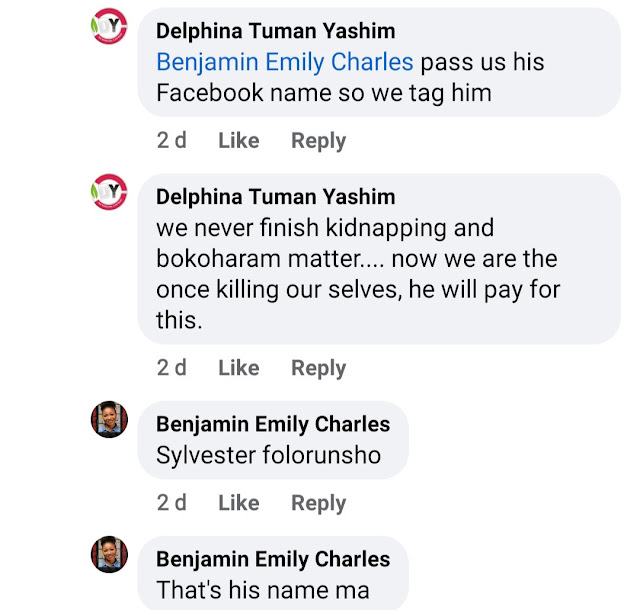 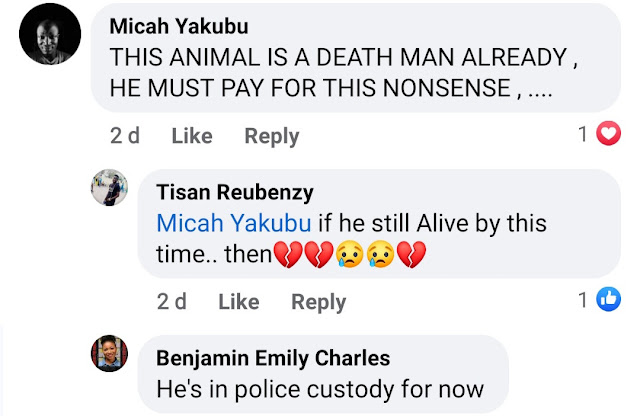