A 30-year-old man, Wallen Undi, has been arrested for the brutal murder of his father and mother in Lilongwe District, Malawi. 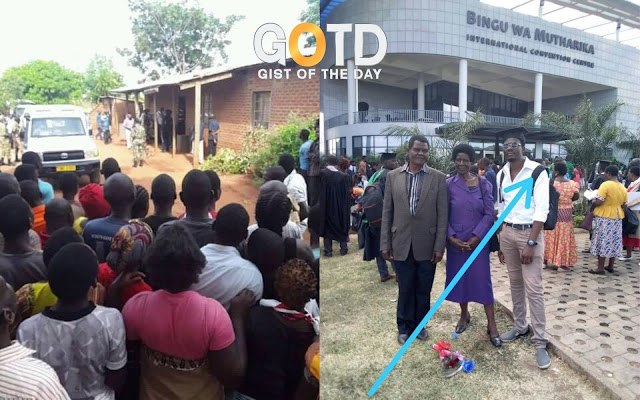 Spokesperson for Lilongwe Police, Insp. Hastings Chingalu, who confirmed the incident in a statement said the suspect killed his parents for unknown reason at Malimbwe Village (Chitedze area), Traditional Authority Malili in Lilongwe on Sunday, December 19, 2021.

The slain parents have been identified as Williams Lester Undi, 72, and Molly Undi, 68, both from same Malimbwe village.

It was gathered that on Sunday afternoon the parents were at home with the suspect after the elder sibling Wiza, 32, had left for a walk somewhere. 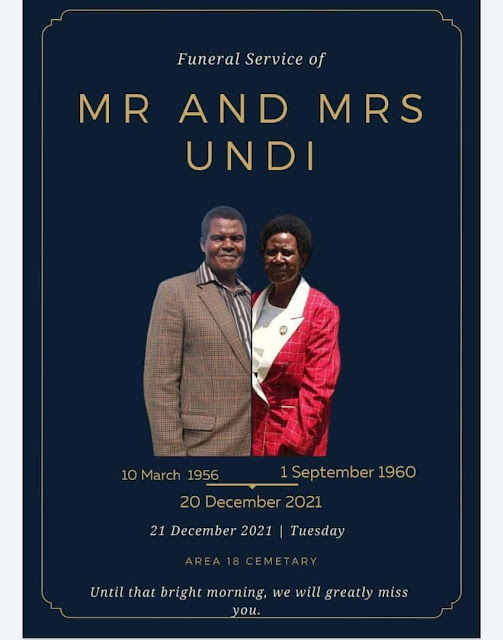 Upon returning from his journey at around 19:00 hours, Wiza who reported the incident to police, found the doors of their house closed. He just decided to leave.

However, on his second return to the house at around 20:00 hours, Wiza found the house still locked. He knocked on the doors but there was no response.

Wiza, then decided to go and spend a night at one of their relatives’ houses. 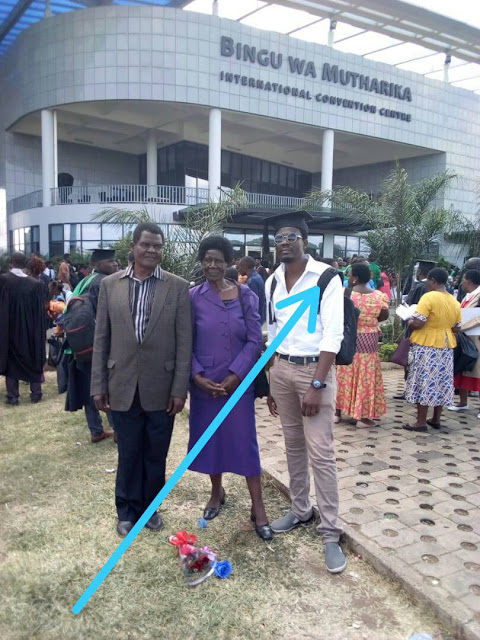 Coming back to the house on Monday morning, December 20, 2021, Wiza, discovered his parents lying in a pool of blood. They had been hacked to death.

According to Insp. Chigalu Wallen, the suspect who is believed to be of unsound mind, was found and arrested by the police right in the house while hiding in one of the rooms. 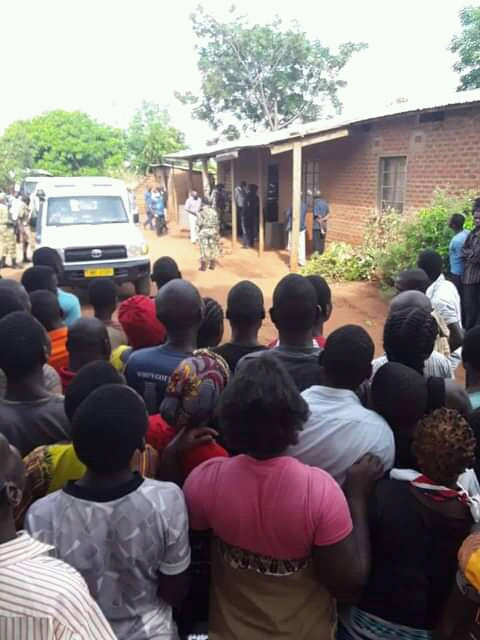