A has been held hostage by bees after he reportedly stole Ksh 2M (N7m). 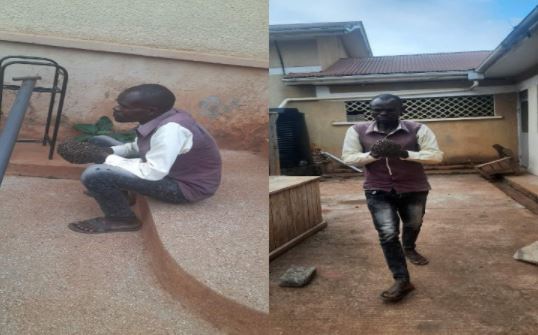 The incident happened in Kenya.

It was gathered that the swarm of bees perched all over the man’s hands and kept him under control until he was arrested by the police.

Some local Kenyan news channels reported that the incident occurred at Kapchorwa CPS.

Both hands were hitched by a swarm of bees “which seemed to be particular in their attack”‘ according to eye-witnesses. The man is said to have stolen Ksh 2m from his boss. 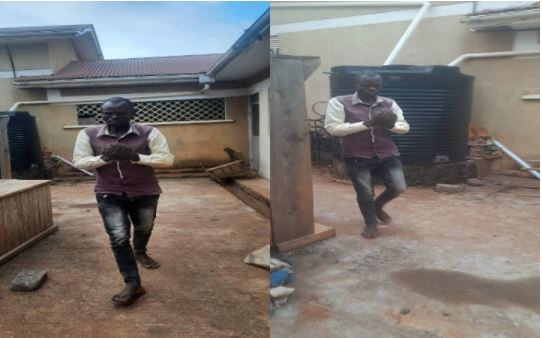