The Japanese actress who voiced Anna in Japan’s dubbed version of ‘Frozen’ has died after falling from her hotel room. 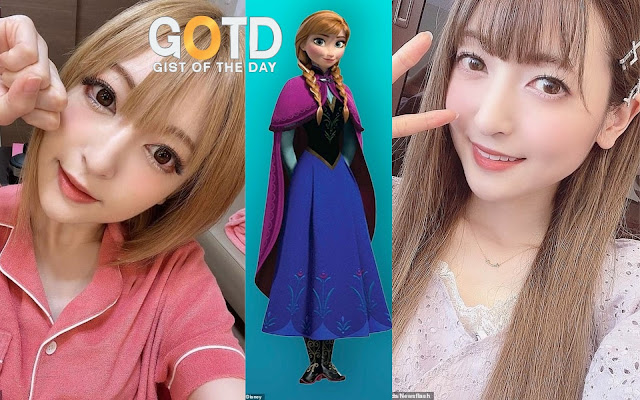 Sayaka Kanda, 35, was found on the outside area of 14th floor of the 22-storey hotel where she was staying at 9.40pm on Saturday, December 18.

She was taken to hospital where she was pronounced dead by doctors.

Ms Kanda, who voiced Princess Anna in the Japanese version of the hit 2013 animated Walt Disney film ‘Frozen’, was the daughter of Japanese actor Masaki Kanda, 70, and singer Seiko Matsuda, 59.

Ms Kanda did not show up for a performance in the musical ‘My Fair Lady’ at a theatre in Sapporo, the capital of the mountainous northern Japanese island of Hokkaido, on Saturday afternoon.

However, the actress was at a rehearsal on Friday, according to local media. 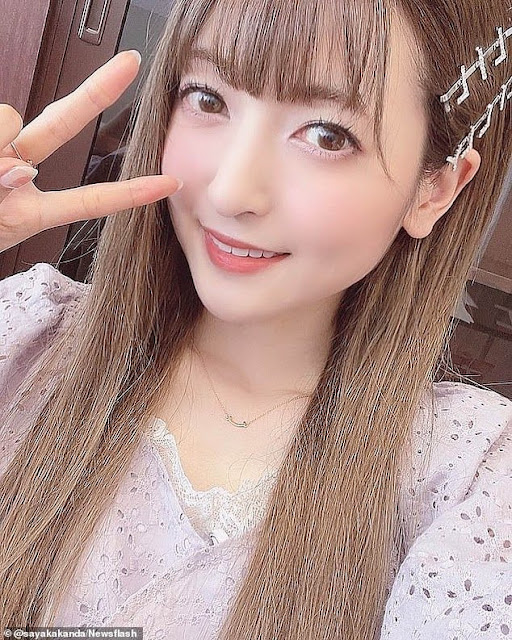 Takako Matsu, who voiced Elsa in the Japanese version of ‘Frozen’, commented on Disney’s official Twitter account that she was left “speechless” at the death of her colleague, saying that “the time we spent together is an irreplaceable treasure for me.”

Ms Kanda’s agency said: “We are very sorry to give such a report to all the fans who supported us and all the people who took care of us.

“We are still unable to accept her passing and are trying to cope with it.”

Police investigators continued to look into whether Ms Kanda took her own life or if her death is the result of a tragic accident. 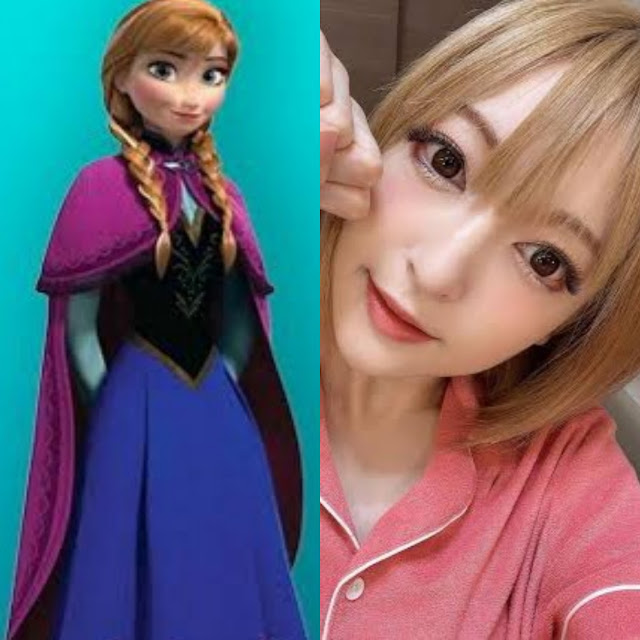