Nollywood actress, Iyabo Ojo has said she doesn’t believe anyone is above or below her as God created everyone equally. 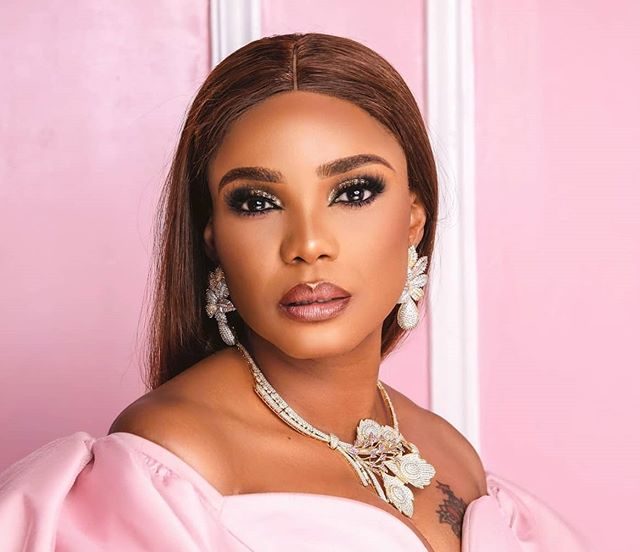 The actress and businesswoman in a lengthy post on her Instagram account said some people try to say things about her but they don’t know her real story.

According to her, she doesn’t like pretense, doesn’t fear anyone, and believes respect is reciprocal, adding that anyone that messes with her, she knows how to retaliate.

Ojo went ahead to state that she was born rich, married poor, and is now back to her roots.

Explaining what wealth means to her, the actress in her post revealed that wealth is not just about material things but about making impact and helping others.

She ended by saying she’s the queen of her own kingdom and she rules it based on her own rules.

See her post: “I heard one gossip guy said someone I once helped both in and out of this industry but found great joy in constantly stabbing me at my back & tried all her best to destroy me is above me 😂🤣😅 lol ……. see boy, you know nothing, you don’t know our story so I don’t blame you.

“Take note: no human is Above me or Beneath me bcos in God’s eyes we’re all equal……… I don’t pretend nor do I package anything for no one……… I fear no one but have got great respect for those who respect themselves, I’m damn too real & blunt……..

“I have no reason to hate on no one bcos I’m beyond blessed and I’m so contented with the little I have, mind you, there’re some people I can’t stand too so it’s ok if you hate on me or can’t stand me too.

“But when you fuck with me, I’ll fuck with you right back either in the closet or in the open….. if we’re cool then I will be cool with you too, that’s how I roll…

“I was born rich, married poor & now I’m back to my root ….. born rich & I’m staying rich forever pulling my next generation along…… my riches is not just material things but in all the lives I have once helped & supported & still supporting…..

“If you want to form class or dissociate yourself from certain people make such you also learn not to invite them to yours ……… don’t try to bring people together only when you need them, then shun them or dump them when they need you too. That’s not class that’s BULLSHIT.

“I’m the Queen of my kingdom & I rule it like the LIONESS THAT I AM. STAY TRUE TO YOU.”