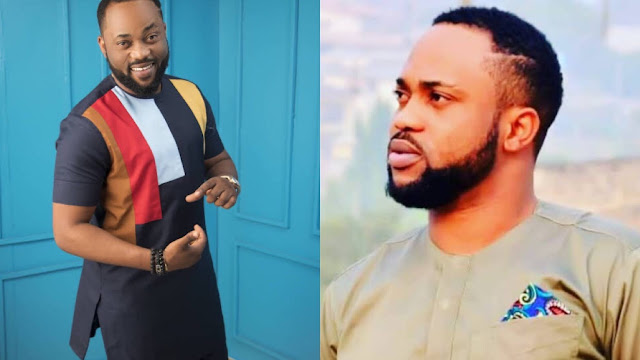 The Nollywood actor announced the development, in an SOS message sent out on Monday.

Olatunji in the message wrote, “They are detaining me at Area P, police station for standing up for the bike man.”

The popular actor had confronted a police officer for allegedly slapping his personal assistant at Abule Egba on Monday.

According to Olatunji, the issue with the police officers started after he asked them to release a motorcycle seized from a rider.

The actor during an Instagram live video could be seen accusing officers of the Nigerian police of extorting the public and “making life difficult for everyone.”

A police officer could be seen trying to hide his face from the camera as the actor recorded the incident, Olatunji, however, has deleted the video from his page.