The Ooni of Ife’s wife announced today, Dec. 23, that her marriage to the Ooni of Ife is over, making this the Yoruba monarch’s third divorce. 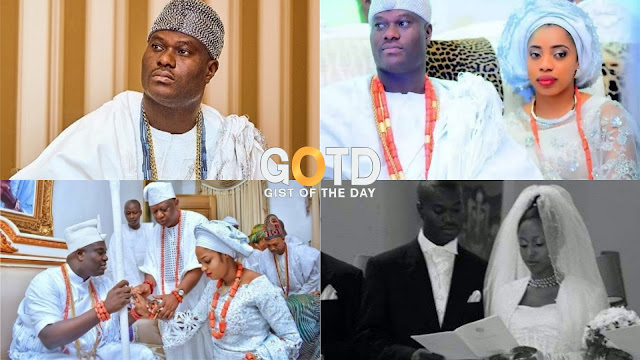 Oba Enitan Ogunwusi has been married 3 times so far, though Olori Naomi mentioned that the Ooni had “side attractions” during their marriage but she was the “only married wife”.

The Ooni first got married in 2008, before he became King.

His first wife was Adebukola Bombota. They divorced years down the line. 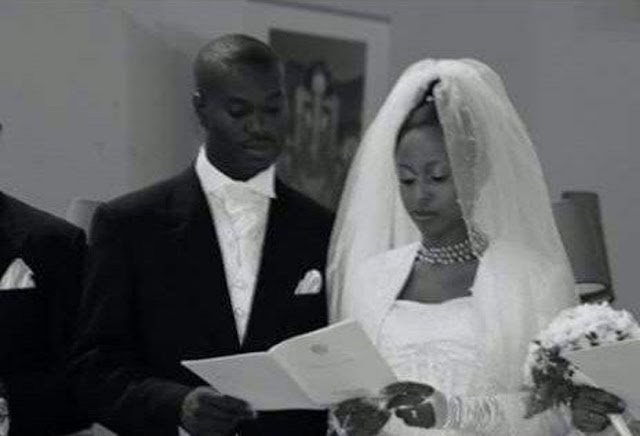 In 2016, shortly after becoming King, the Ooni took Benin indigene, Olori Wuraola Zainab, as wife. The marriage crashed in 2017 without a child. 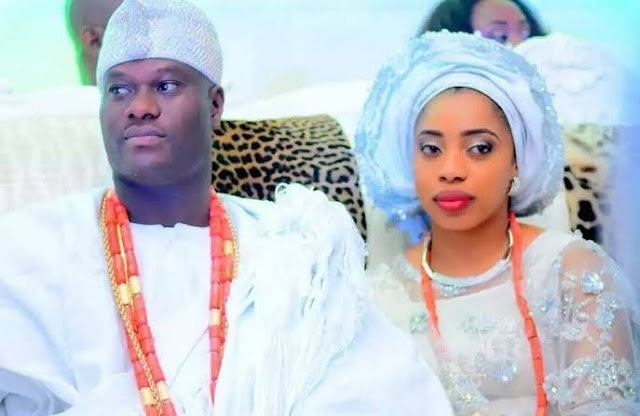 A year later, in 2018, the Ooni married a popular prophetess, Olori Naomi Silekunola. The marriage crashed today, Dec. 23, 2021, one year after they welcomed their son. 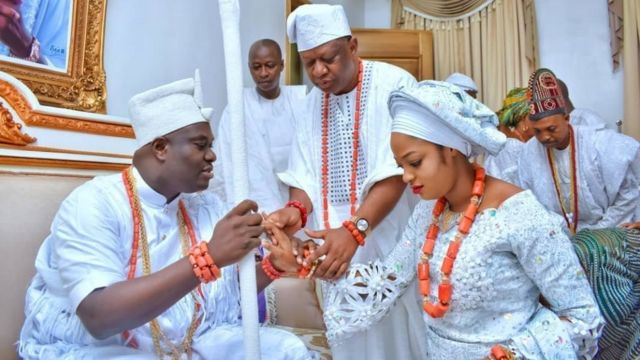 The first-class Yoruba monarch has a 29-year-old daughter with Omolara Olatunbosun though they never got married. They were both teenagers when the daughter was conceived. 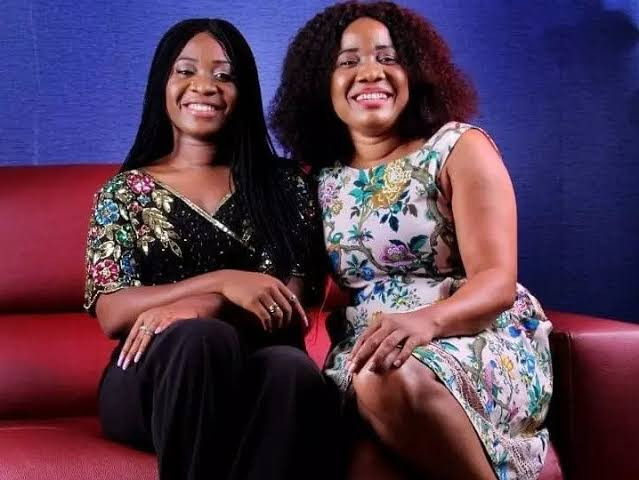